What is an instruction bus?

What is an instruction bus? Based on its name, I'd guess it allows the processor to send instructions to components but in that case, how does it differ from a control bus?

I believe you have one bus too many. Taking the image from teach-ict.com: 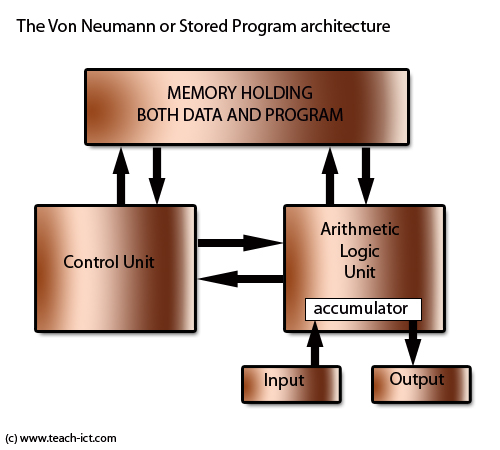 The diagram shows two buses with memory and one internal bus. One memory bus fetches instructions (stored in memory) to the Control Unit and data (stored in the same memory) to the ALU. The second bus is the Address Bus which says which memory to read or write (both for instructinos and data).

There is no separate Control Bus with the memory. The Control "Bus" is internal in the CPU. 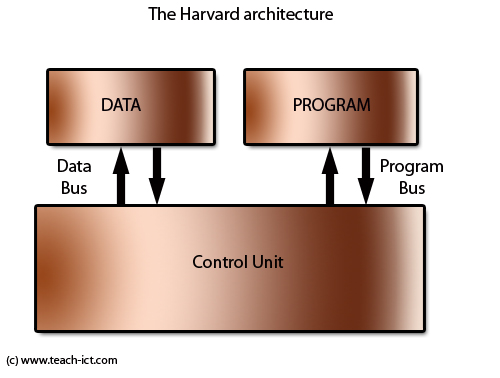 (Note: The Input and Output shown in the Von Neumann diagram should be ignored, or should be considered also present in the Harvard Architecture.)