I am trying to implement "Contraction Hierarchies" algorithm and reading the white paper and watching video lectures [6,7]. But still I can't understand proof for the following lemma:

Proof. We only give a proof outline for self-containedness since the CH-query is a special case of the HNR-query for which a detailed yet simple correctness proof is given in [4]. In particular, here we only consider the case where shortest paths are unique. 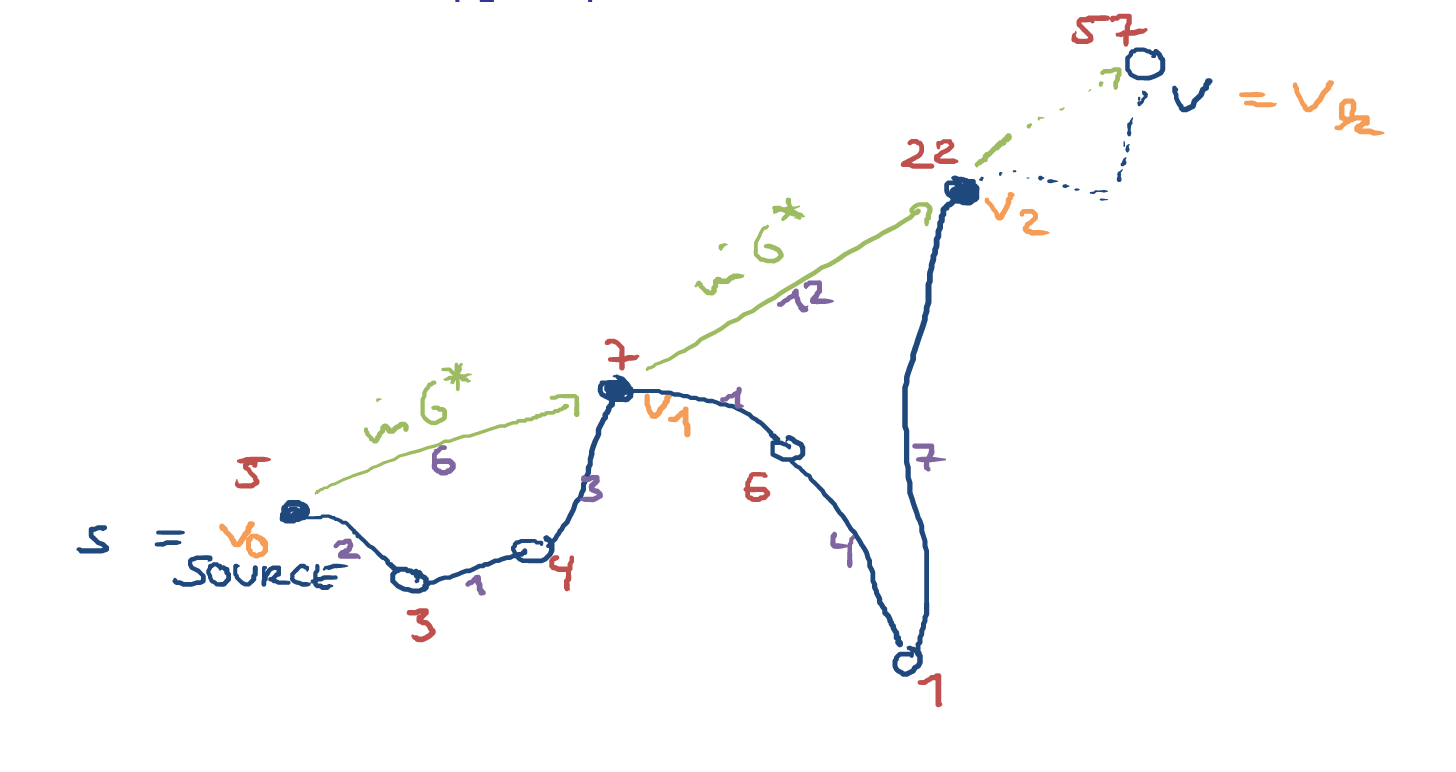 The rest of the proof is unclear. Mostly the overlay graph $G'$

Browse other questions tagged algorithms graphs shortest-path or ask your own question.

1
Proving that shortest path distance of adjacent nodes can't differ by more than one
5
Mean and median distance in unweighted graph
1
Bellman-Ford: Find all nodes that have minus infinite distance to source
4
A recursive solution to the all-pairs shortest-paths problem
0
Does Floyd–Warshall work on all graphs?
2
Confused about the correctness proof of Dijkstra's algorithm
0
Clarification in the proof for the Bellamn-Ford algorithm
0
Online shortest path in ordered DAG