We now wish to develop a map from (i,j) to a global index of nodes that accounts for coincident nodes that may exist along the boundary of the quadrilaterals (e.g., see attached image of two quadrilaterals with three shared nodes -- np=9 but global index goes from 1..15). In serial, a simple algorithm would be as follows:

So the question is: Is there a parallel algorithm that performs better than the serial algorithm above? 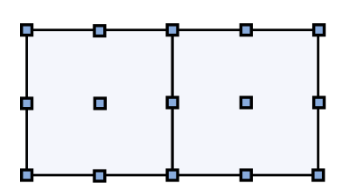 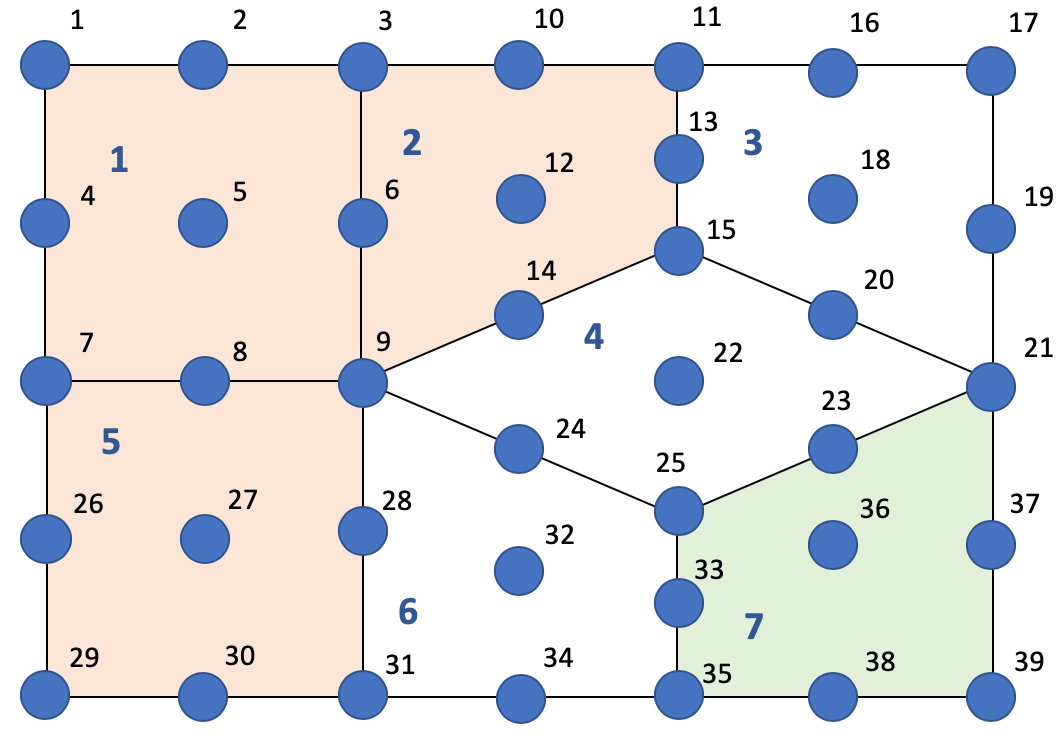 Assume you have an array (random access sequence) of tuples <q, j, x, y, first, k_tmp, k> where q is the (integer) identifier of a quadrilateral, j is the local index (within the quadrilateral) of a node, x, y are the coordinates of a node contained in quadrilateral q, and first, and k_tmp, and k are fields to be filled in later.

Not the answer you're looking for? Browse other questions tagged algorithms computational-geometry parallel-computing or ask your own question.

2
Difference between BSP model and synchronous round model in distributed computing
0
Find an algorithm that sorts the nodes of a given graph acc. to distance from source node + value of the node's key
2
How to simulate a parallel computer (with certain number of processors) on a serial computer
3
affinity based static load balancing
5
Is there a name for "yield first result parallel map"?
1
Local to global algorithms in gossip based P2P networks
1
Parallized algorithm for getting the frequencies of numbers in an array