How many shortest distances change when adding an edge to a graph?

Some problem-specific properties that might help with a good bound: the edge $(u,v)$ that is added always has larger weight than any edge already in the graph (not necessarily strictly larger). Furthermore, its weight is shorter than the shortest path between $u$ and $v$. 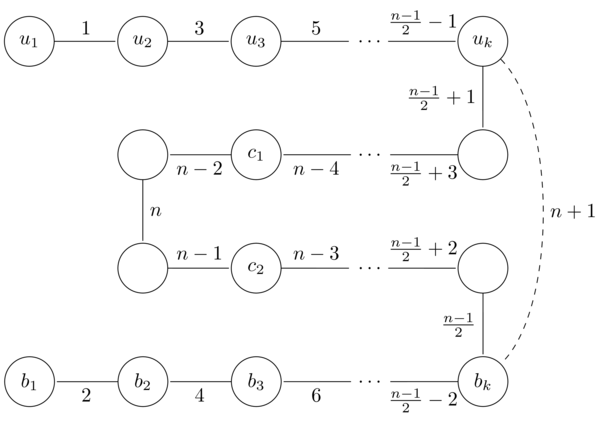