Calculating spatial “orderedness” at each position in a binary image: entropy? lacunarity?

Let's say I have image where all pixel values are either 0 or 1. What I'd like to do is to be able to generate a new image with the same dimensions where each pixel represents how "ordered" the area around the corresponding pixel in the original image is. In particular, I'm looking for "spatial" order: whether or not there is some regularity or pattern in that local area. This could then be used to segment in image into regions of relative order and regions of relative disorder.

are both highly ordered. On the other hand, 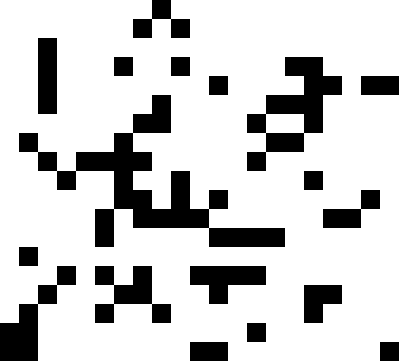 probably has varying levels of order within the image but is overall disorded. Finally, an image like 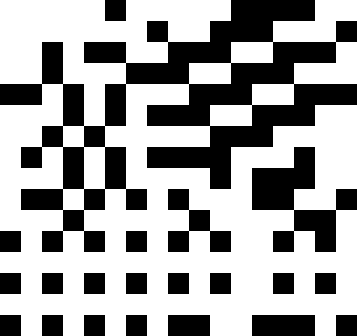 has areas of order (bottom left and to some extent top right) and disorder (rest of the image).

I've considered taking some general measure of entropy (like Shannon's image entropy) and applying it with a moving window across the image, but my understanding is that most measures of entropy do not capture much about the spatial aspects of the image. I've also come across the concept of "lacunarity" which looks promising (it's been used to segment e.g., anthropogenic structures from natural landscapes on the basis of homogeneity) but I'm having a hard time understanding how it works and thus if it's truly appropriate. Could either of these concepts be made to work for what I'm asking, or is there something else I haven't considered?

Browse other questions tagged image-processing entropy or ask your own question.

7
Shannon's entropy for an image
3
How do I apply patch sized features to larger images?
0
Calculate joint entropy of a Hamming Code over a Binary Symmetric Channel?
2
Image segmentation of a high resolution 2D binary image into clusters, threads and points
0
Greyscale image to binary image conversion using operations on pixel