How to prove an implication about an upper bound mentioned in the proof of master theorem? 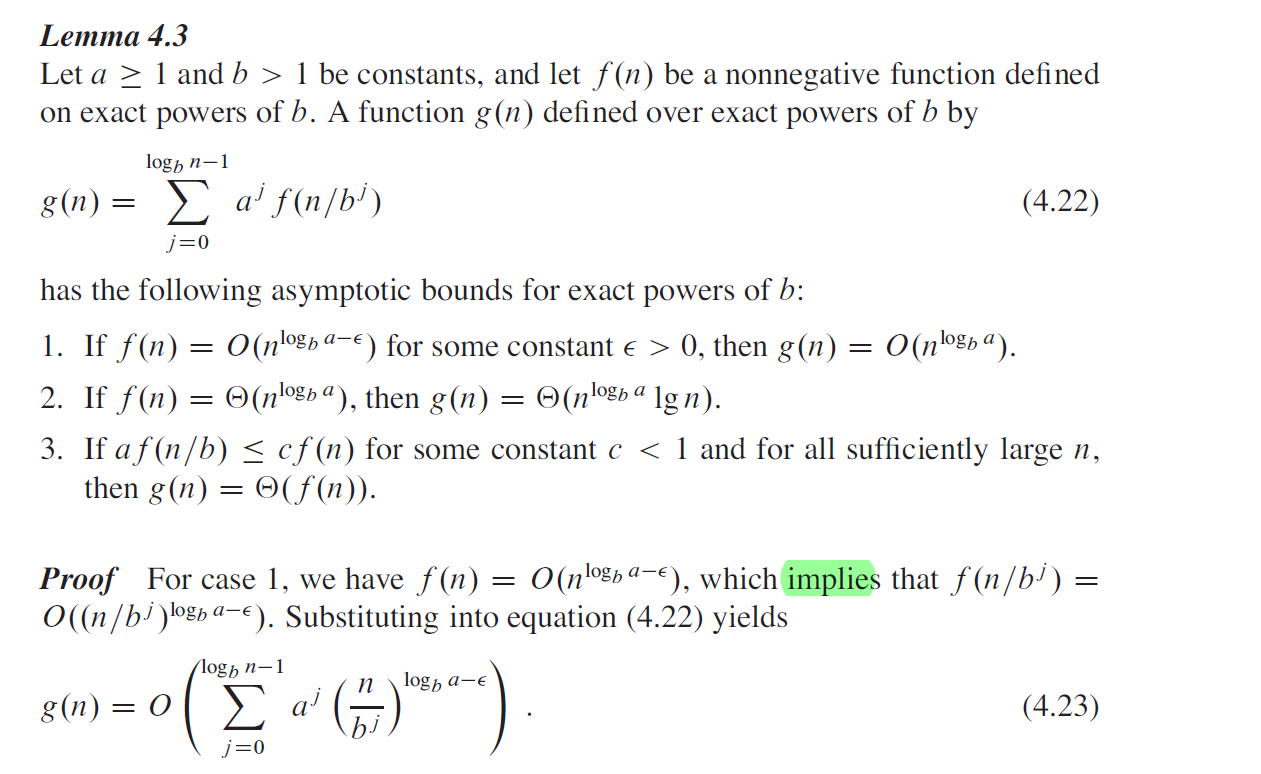 0
Getting a tighter upper bound on the following function
6
Can deterministic Turing machine beats/wins (if possible) the “Bombs and Levers” game in polynomial time?
2
Min-cut in DAGs with unit edge weights
3
how to bound the probability that quicksort takes greater than n lg n time?
2
Optimizing coin splitting - Is this algorithm as fast as I think?
2
Can we apply the Master Theorem to the following recurrence?