I would like to design an algorithm to pack closed paths into a rectangle. An example of one of these paths is below:

The rectangle will have a fixed width, but the height will expand to accommodate the paths.

A Simple Approach I Already Tried:

Calculate the smallest rectangle that inscribes the path. (Results were later improved by rotating the path until its width was as small as possible). Pack the paths left to right, and if the remaining width is too small, expand the height and pack on the next row. This approach, however, loses optimizations with concavity. I want optimizations like this to be made: 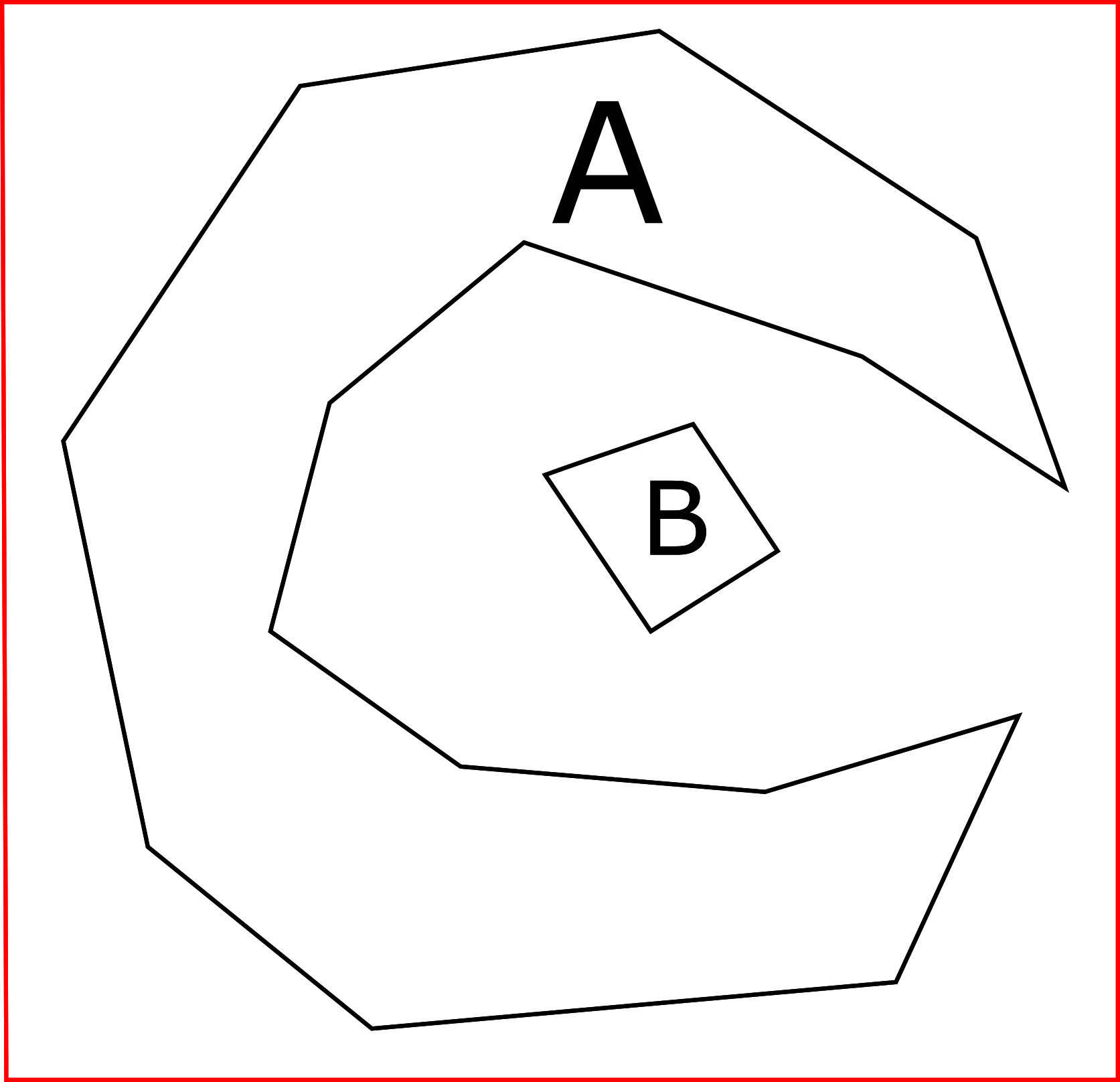 But with the current approach I get this: 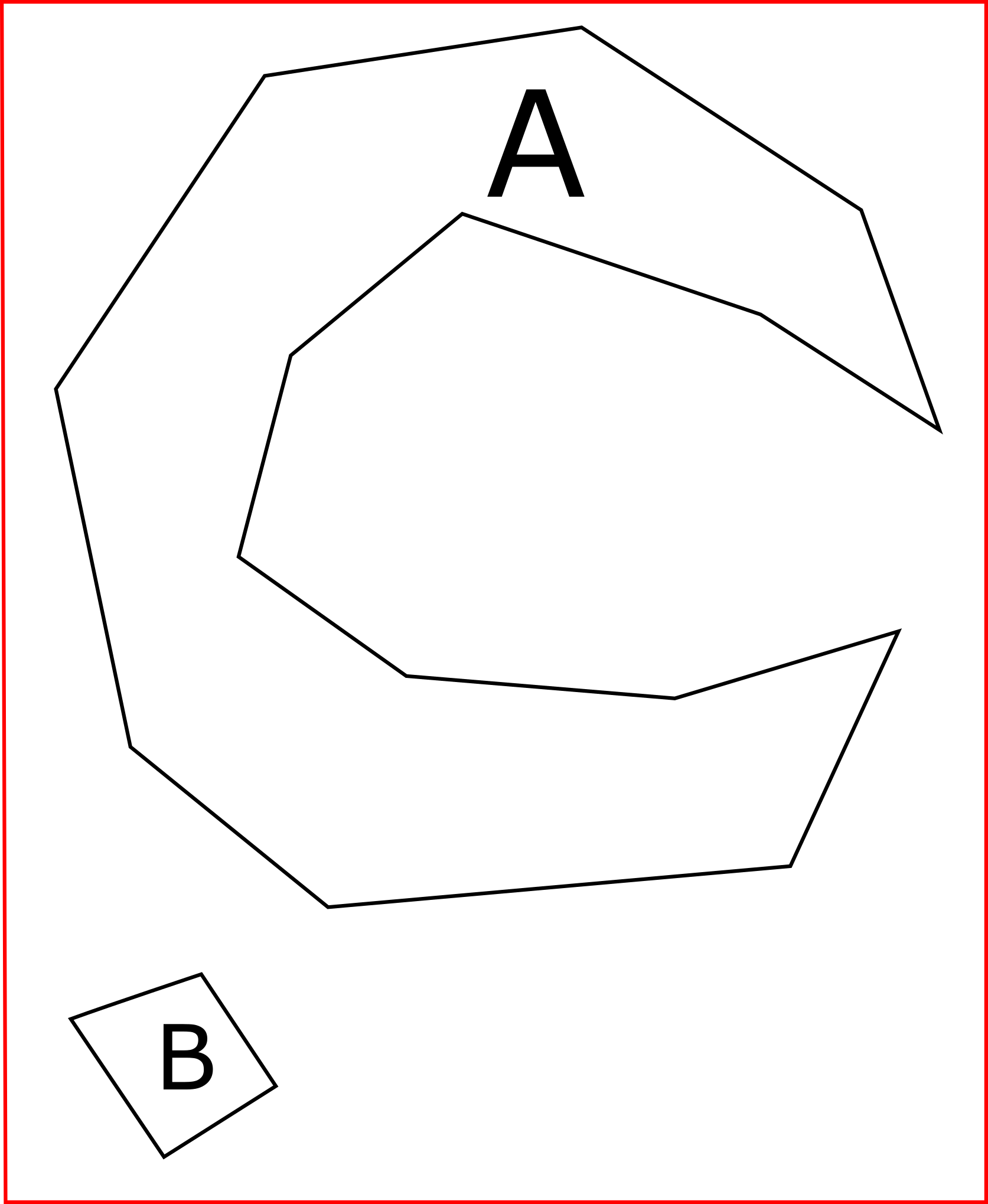 What type of algorithms can be used to optimize both concave and convex shape packing?

Paths cannot overlap, be warped, or contain other paths (like a square in a square), but they can be rotated for optimal packing

Browse other questions tagged packing or ask your own question.

21
How to pack polygons inside another polygon?
9
Equivalence of independent set and set packing
2
route and/or packing optimization algorithm
1
Group values up to a threshold and minimize groups
1
Finding the maximum possible size of S, where S is a set of pairwise-disjoint subsets of the list, and every element of S sums to k
1
Optimal way to pack items with multidimensional weight such that the number of items is minimized?
0
Bin packing problem and optimality proof