Why don't they use all kinds of non-linear functions in Neural Network Activation Functions? [duplicate]

Pardon my ignorance, but after just learning about Sigmoid and Tanh activation functions (and a few others), I am wondering why they choose functions that always go up and to the right? Why not use all kinds of crazy input functions, those that fluctuate up and down, ones that are directed down instead of up, etc.? What if used functions like those in your neurons, what is the problem, why isn't it done? Why do they stick to very primitive very simple functions? 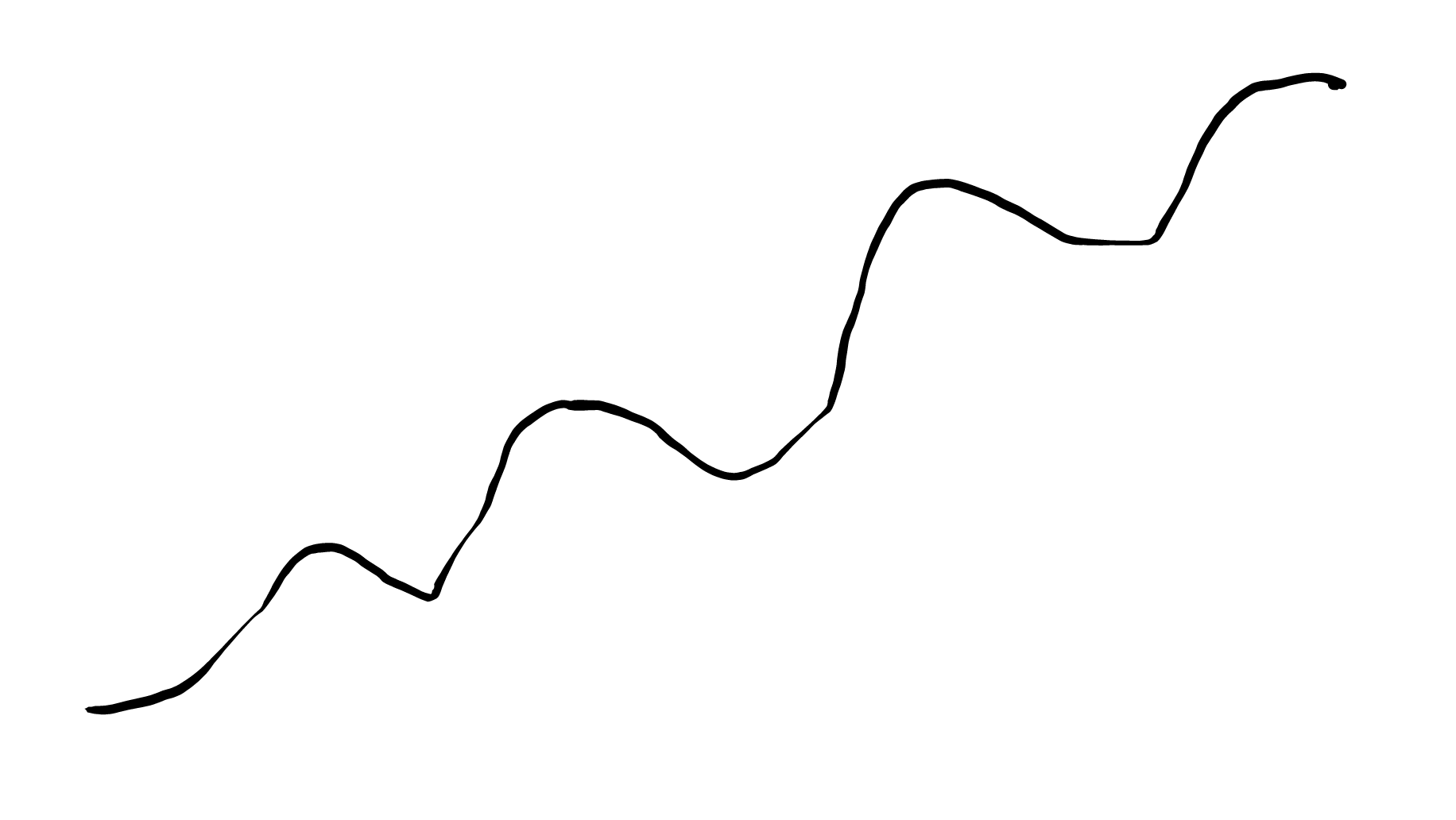 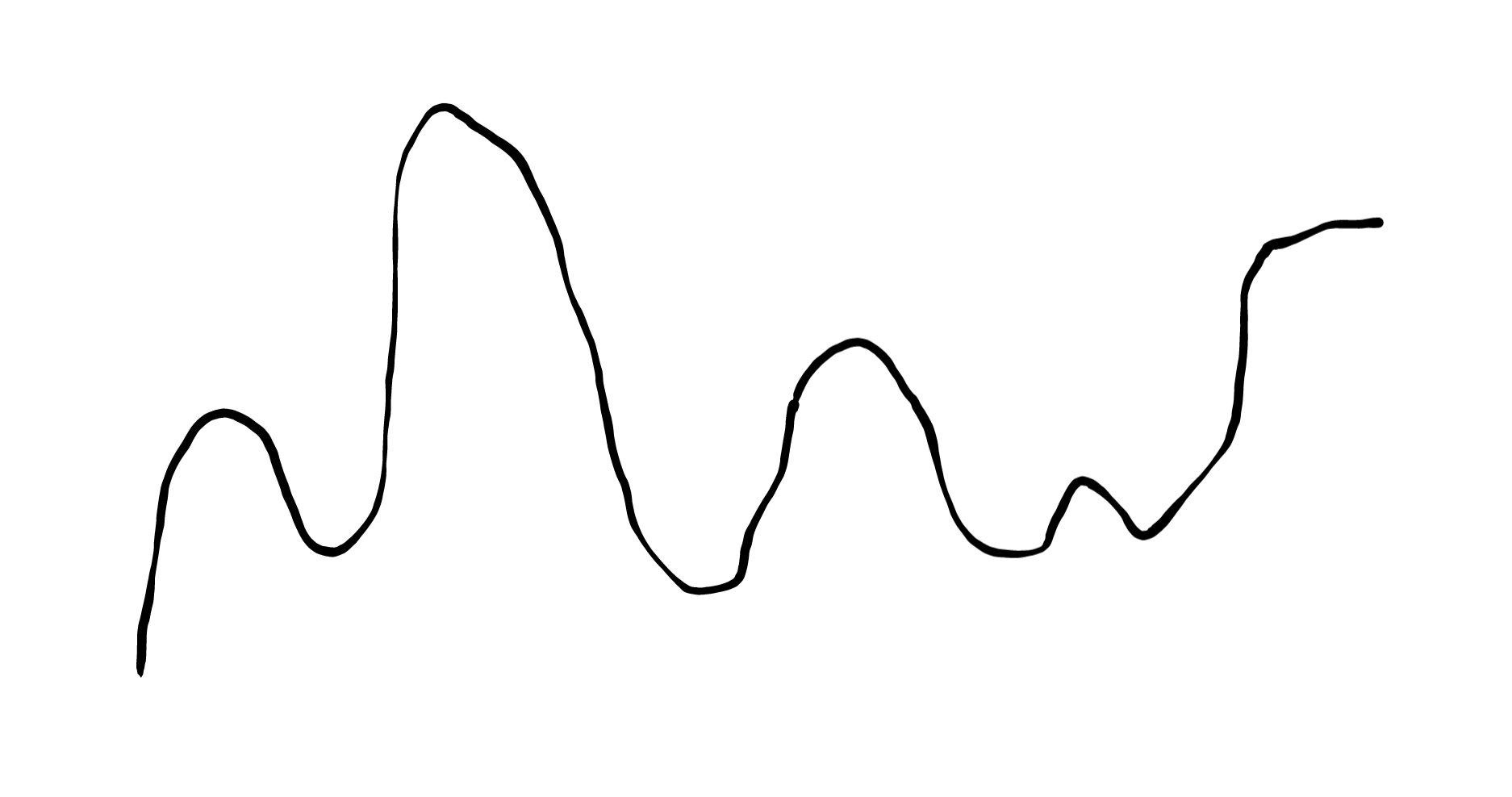 I am wondering why they choose functions that always go up and to the right? Why not use [...] ones that are directed down instead of up, etc.?

The activation function is applied to a weighted sum of the inputs of the neuron. Replacing a function that is "directed up" with one that is "directed down" is equivalent to changing the weights. There's no particular reason to prefer an increasing function to a decreasing one, it just happens to be the convention.

Why not use all kinds of crazy input functions, those that fluctuate up and down

$*$ You can observe that this is trading a more complex anatomy of the neural network for a simpler structure of the neuron. Is it worth it? I don't know. Often, when a neural network has some knowledge (usually after being trained to learn something) it is hard to identify in its structure which aspects correspond to which aspects of the knowledge. Potentially, as more research is done techniques could be developed for, in an already trained network, replacing blocks of neurons with a simple activation by a simpler block of neurons with more complex activation. I think that I am starting to talk science fiction with this surgery of neural networks.

Not the answer you're looking for? Browse other questions tagged neural-networks mathematical-analysis or ask your own question.

9
Should activation function be monotonic in neural networks?

2
How do I “tell” a simple perceptron/adaline neural netrork its output can't be negative?
3
Disadvantages to using simple step functions for activation in neural networks?
0
Backpropagation for 'Classification' Neural Network
2
What algorithm to use for training combinations
2
Learning the activation function in a neural network?
4
Are non-ordered (Slabbed) Neural Networks in wide modern use and what does Fiesler (1994) mean by Clamping Function and Ontogenic function?
1
How was the σ function chosen to extend the perceptron?
1
Why isn't there just one “keystone” activation function in Neural Networks?