I found out both assertions as wrong.

I'll try to answer your remaining question: what are analog and digital in computer science?

So what does "analog" means? The word is taken from Greek word "proportional". To clarify what it means, let's look at the sum operation implemented with graduated cylinders: 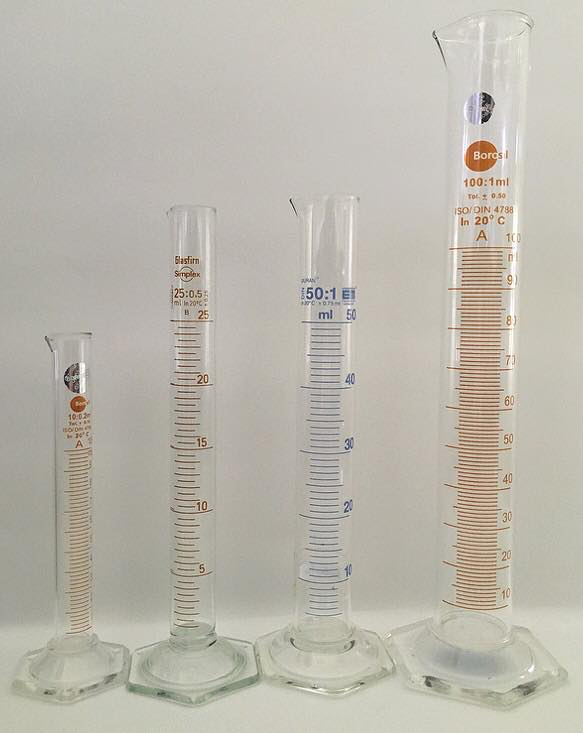 Now let's take a look on a digital computation implemented with Soldier Crabs. Here's how you make logical OR: 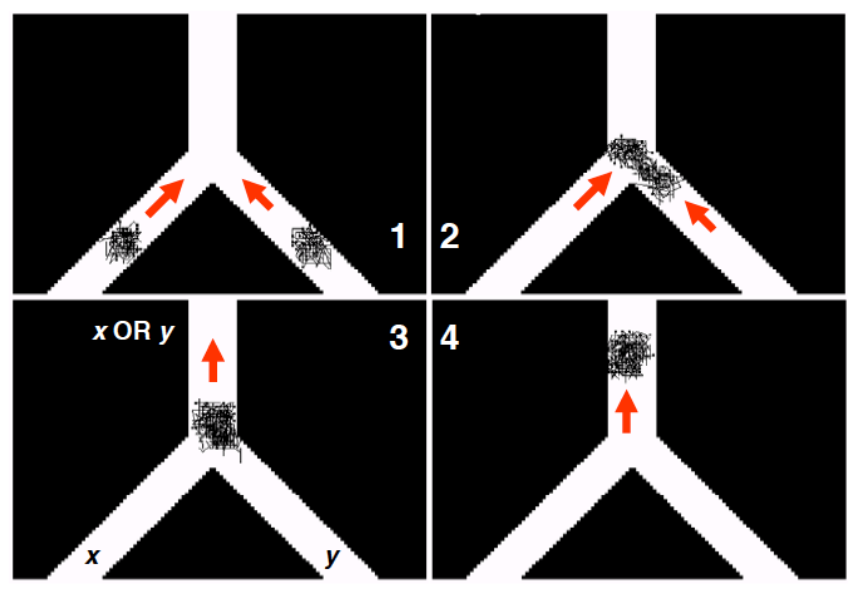 And here's logical AND: 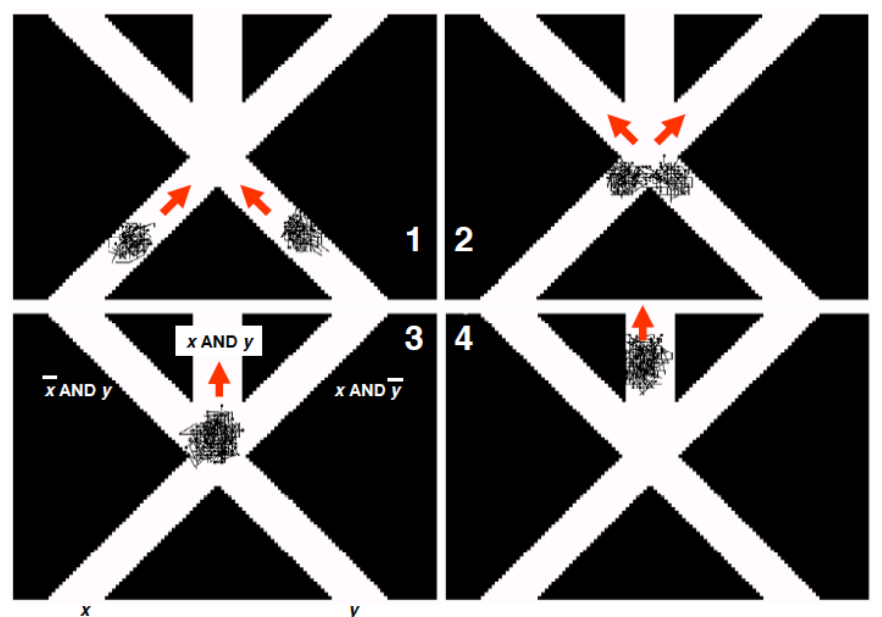 Before we had electric or electronic calculators, there were mechanical calculators. These worked with whole numbers, so they were digital, but they were powered by hand (typically by turning a crank) not by electricity.

There is a distinction between continuous phenomena and discrete. It's the former than is called analog in computer science and the latter, digital.

After all, the digits 0 and 1 are discrete.

Whilst [0,1], the interval between 0 and 1 is continuous and so analog. (I don't know if you are familiar with the notation [a,b]. It simply means all numbers between a and b).

Not the answer you're looking for? Browse other questions tagged turing-machines quantum-computing message-passing or ask your own question.

16
Is Quantum Computer analog?
1
What mathmatical model shall be used for describing P2P processes interaction?
1
Examples of processes / problems that cannot be tackled by Turing Machines
2
Evaluating Grover's algorithm on 3-SAT
11
I built a mechanical computer powered by marbles. What are its theoretical limitations?
1
What does it mean when its said that most Turing Machines are not programmable?
4
What are applications of the levels of the Chomsky hierarchy?
4
what’s wrong with this quantum key distribution scheme?
1
Church-Turing Thesis - the mechanical model - the turing machine- its limits and its equivalence with a modern digital computer