Triangles covering all vertices of a tri-partite graph

This question is an extension of this one: Min path cover for a three-layer graph with all paths traversing all layers. 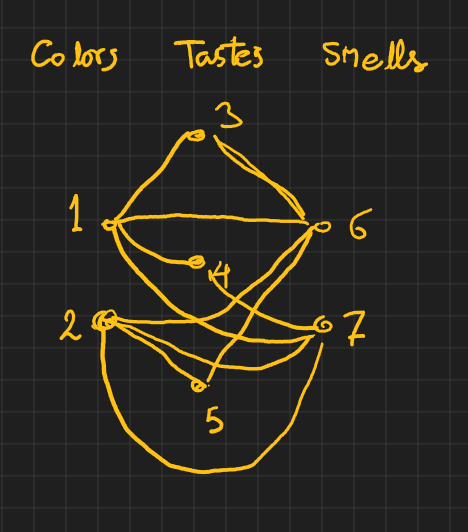 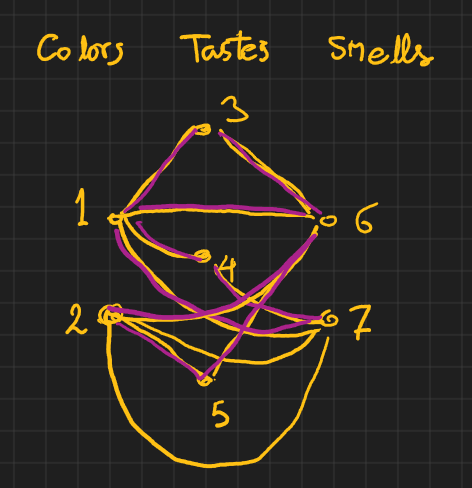 We know this is optimal since there are three tastes and we couldn't have used less than 3 fruits in this case.

The question is: how to design an algorithm to get the minimum number of fruits required and their configurations given a general graph like the one specified above.

Note that it might not have been possible to cover all attributes even if the graph has no isolated vertices and I asked a question on feasibility here: https://math.stackexchange.com/questions/3998648/possible-to-cover-all-vertices-of-a-tri-partite-graph-with-triangles

First, let's invent a decision version of your problem, in which a number $t$ is given in addition to the graph, and the goal is to decide whether the vertices in the input graph can be covered with at most $t$ triangles.

If the NP-hard problem 3-dimensional matching (3DM) remains NP-hard under the restriction that $|V|$ is divisible by 3 and the target parameter $k=|V|/3$ (which I consider very likely but don't know for sure), then your problem is also NP-hard by reduction from it:

Given such an instance of 3DM, construct an instance of your problem on the same set of vertices by creating a triangle $abc$ for each 3-tuple $abc$ in the 3DM instance, and setting $t=|V|/3$. Clearly a solution to the 3DM instance corresponds to a solution to the constructed instance of your problem. Such a solution is optimal since all 3-tuples are disjoint. In the reverse direction, if all vertices can be covered using just $|V|/3$ triangles then the triangles must all be disjoint, meaning this corresponds to a valid solution to the original 3DM instance. Together, this means that the answer (YES or NO) is the same to both problem instances. Since the construction is polynomial time, and if the restricted variant of 3DM is NP-hard, so is your problem.

To extend this to a full proof of NP-hardness, one approach would be to try to prove NP-hardness of the restricted variant of 3DM -- e.g., by reducing the general variant to it.