In syntax-directed definition, terminals are assumed to have synthesized attributes only, definition doesn't provide any semantic rules for terminals?

I was going through the text Compilers: Principles,Techniques and Tools by Ullman et. al. where I came across the claim in the question by authors. Below is the definition and following it is the claim by the authors.

Form of a Syntax-Directed Definition

That values of the terminals is provided by the lexical analyzer is a usual practice.(Which makes us assume that terminals have synthesized attributes usually). But cannot understand their claim, with the logic that the definition does not allow it. Going by point $2$ in the definition:

It's not a claim; it's a definition. In mathematics, we can define things however we want. 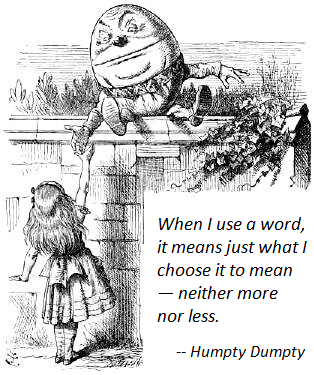 Our only obligation is to make sure we've shared the definition with our readers.

In any event, it doesn't make the slightest difference. If we want to define an inherited attribute for a terminal, we can just replace the terminal throughout the grammar with a non-terminal with a single production whose right-hand side consists only of the terminal. Then the surrogate non-terminal can carry whatever attributes we want it to carry.

This transformation does not in any way affect the parse (provided it is done consistently throughout the grammar).

Not the answer you're looking for? Browse other questions tagged compilers parsers attribute-grammars or ask your own question.

3
Syntax directed translation , definition and actions
2
When will SLR(1) parser fail but CLR(1) will not
1
How to handle L-attributed SDDs with LR parsers