Number of paths starting from a given edge using adjacency matrix

I want to write the algorithm that takes the adgacency matrix of a directed connected graph without any cycles, then for each edge computes the number of paths starting from that edge. Also note that there is at most one edge between two nodes.

For example consider the graph depicted below: 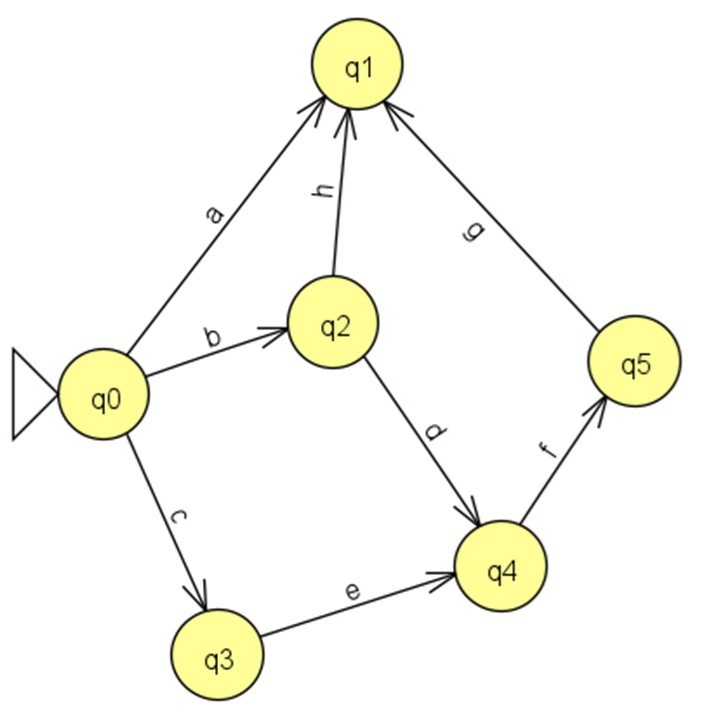 Note that I want to count these paths for every two distinct nodes. So the output must be a matrix.

How should I write the algorithm? And what will be the complexity of that?

Knowing that fact, here is an algorithm to compute this array $a$:

Not the answer you're looking for? Browse other questions tagged algorithms graphs graph-traversal adjacency-matrix or ask your own question.