Calculating the shortest vector between a vector and a truncated cone

I am trying to understand a certain implementation of calculating the shortest vector between a vector and a truncated cone in 3D. The original idea is introduced in this paper.

In 2D, this will look like doing the transformation from figure (a) to figure (b) where $\tau$ is just a scalar factor: 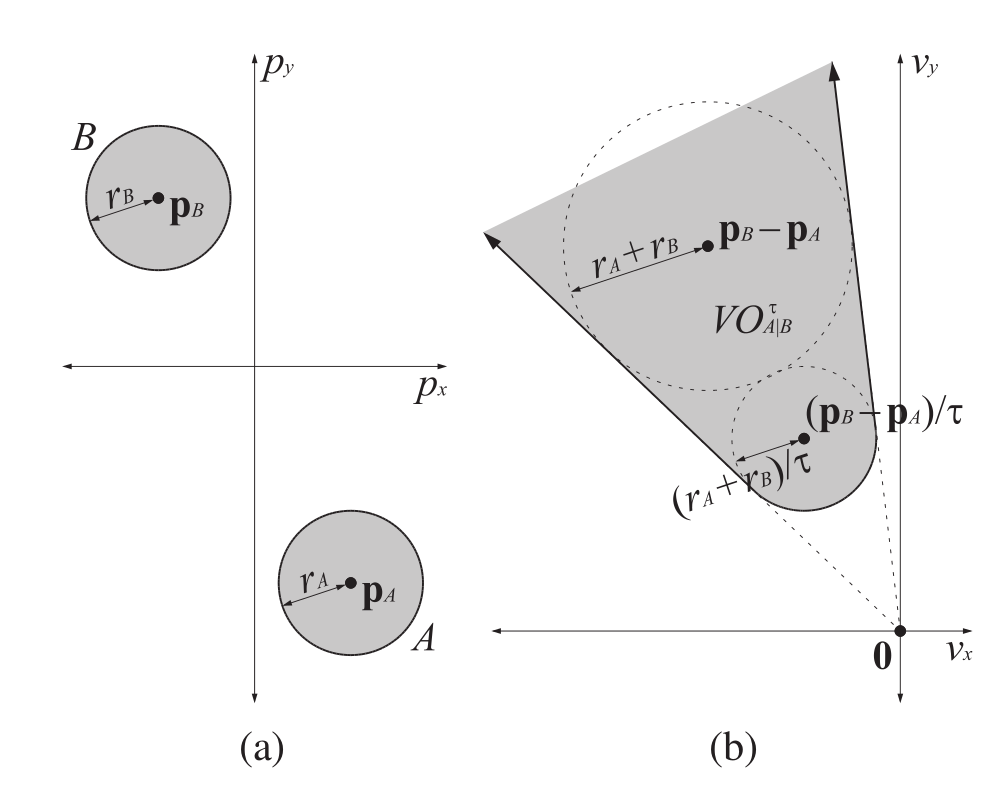 The 3D figure is similar but instead of circles, we have spheres.

This has two cases:

I know in the end we need to find $\mathbf{t}$ to scale $\mathbf{P}$. However, I don't understand how the cross product is utilized here and what does the quadratic equation that we are trying to solve represent.

This function can be found here.

Browse other questions tagged computational-geometry linear-algebra or ask your own question.

9
Shortest distance between a point in A and a point in B
1
Finding the shortest path in a n-dimensional grid
2
Shortest continuous path between shapes without passing thru other shapes, in a specific order?
2
Efficient algorithm to check if a vector exists in the span of a subset of vectors
0
maximizing inner product of vectors in an ellipsoid and a given vector
0
How to find the angle of an arc to draw graphic
1
How does the sweep line algorithm check for intersection using vector cross product?