Given algebraic expression in a string, I want to split it into a list of operations for building a parallel binary tree. For example, I'm trying to convert expression such as:

or same expression in postfix notation:

Which corresponds to a tree: 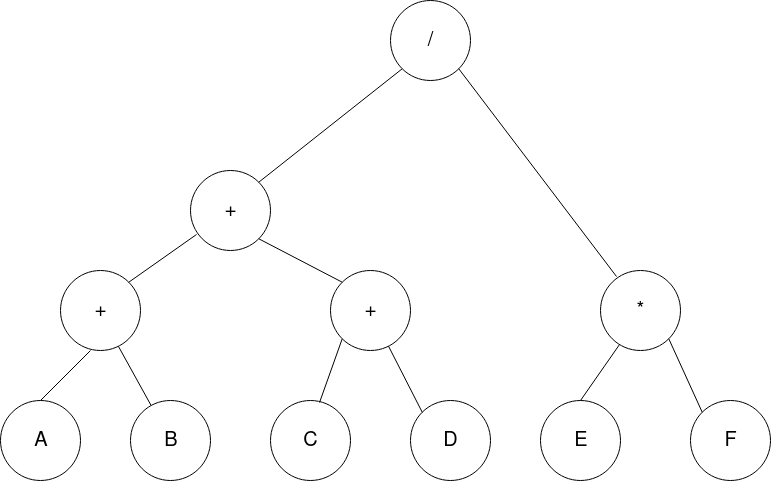 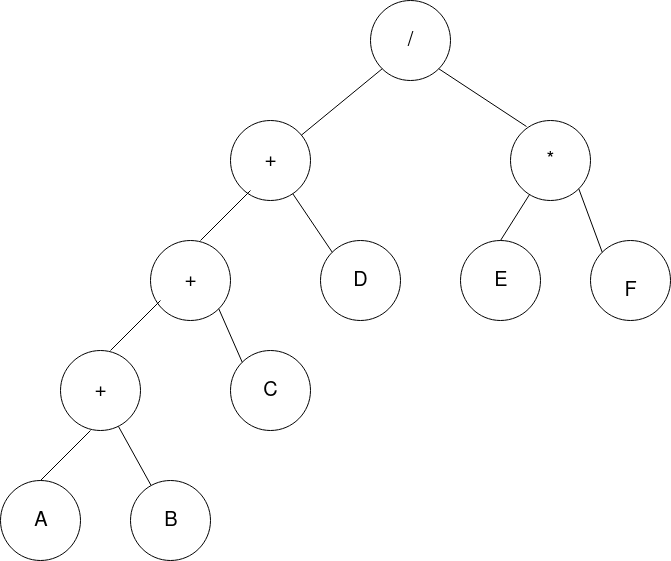 Is there any algorithm to parse expression into a list of operations, which can be computed as parallel as it's possible? Any help will be appreciated.