Here is the my attempt:

which is not very much different from THIS ANSWER.

Is there any way we can prove this using hierarchy of languages : 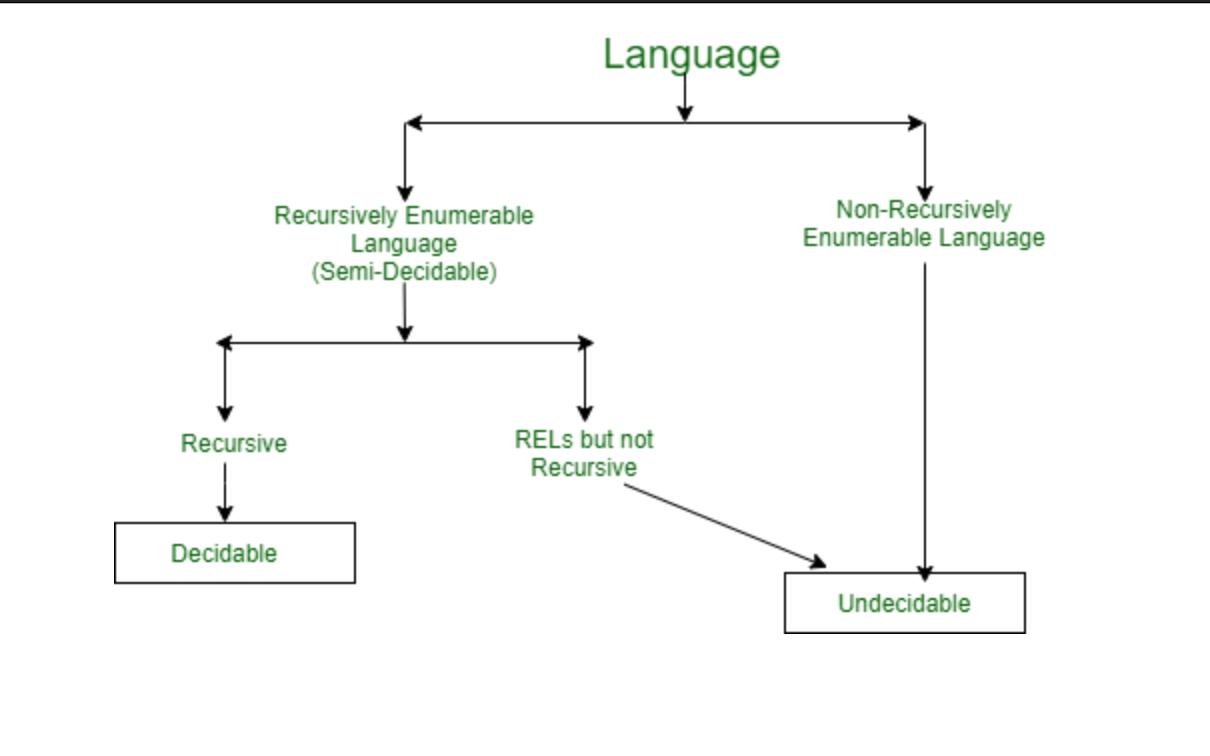 Since the structure of the Turing degrees is extremely rich and complicated, it does not make much sense to stick to the general hierarchy of languages if one wants to find more about them, anyway.

The construction of $J$ in the question is good.

What should have been done is to show that given an oracle $O$ that decides $J$,

For example, we can build oracle Machine $T_A$ that on input $w$:

Not the answer you're looking for? Browse other questions tagged complexity-theory turing-machines undecidability decidability or ask your own question.