Is there any Algorithm to check a vertex\node's partial order in terms of other vertices\nodes for a given graph? 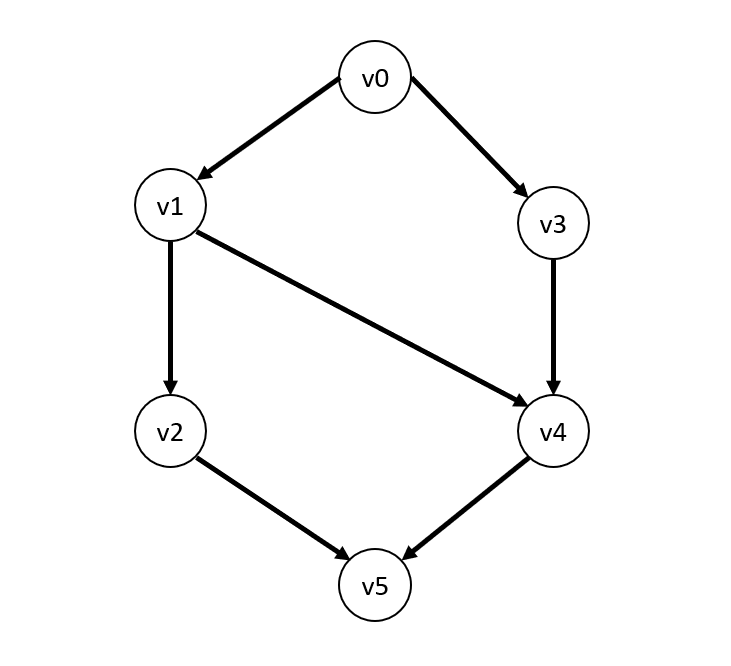 Looking at all those topological sorts, you can see recognizing if v2 belongs to the same order as v3 or lower order than v3 would be tough, as v2 can appear both before and after v3.

I looked into DFS, BFS, and Kahn's algorithm. But I couldn't figure out if I could manipulate one of them to get my desired result. It seems like if I get a sort like the first one(v0 v1 v2 v3 v4 v5 ), I can get my desired set. However, given a random graph structure, I wonder can I generate a specific partial ordering to recognize those three sets?

3
Given many partial orders, check them for consistency and report any that are not consistent
1
Different topologically sorted order based on DFS vertex ordering
4
Topological sorting colored tree
0
Sorting on non-linear topology
2
Finding topologically sorted connected components in directed acyclic graph
1
Sorting segments from high to low