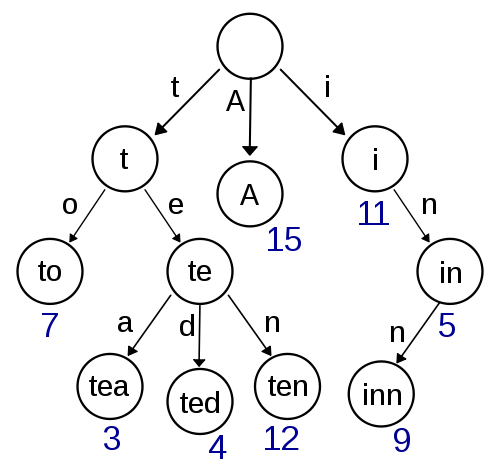 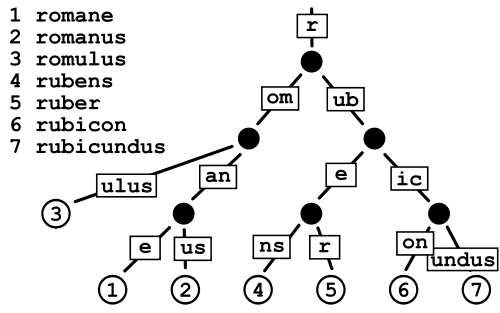 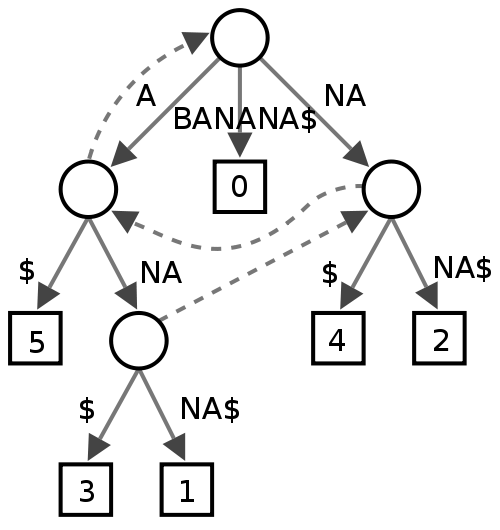 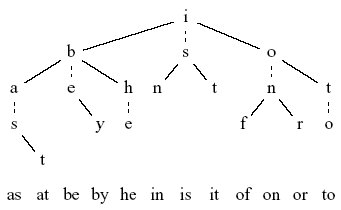 data-structures strings string-metrics
Share
Improve this question
edited May 15, 2012 at 20:22

27
Efficient map data structure supporting approximate lookup
11
Determining how similar a given string is to a collection of strings
7
How many strings are close to a given set of strings?
4
Distinguishing probabilistic, deterministic, and fuzzy matching methods
2
Matching strings in one set to strings in another based on Levenshtein distance
0
Large-scale string clustering
0
Fast text comparison algorithm for long texts
1
Title matching against human input
1
How to find close match of levenshtein distance