How do I form a parse tree for equations? [closed]

I have the following equation 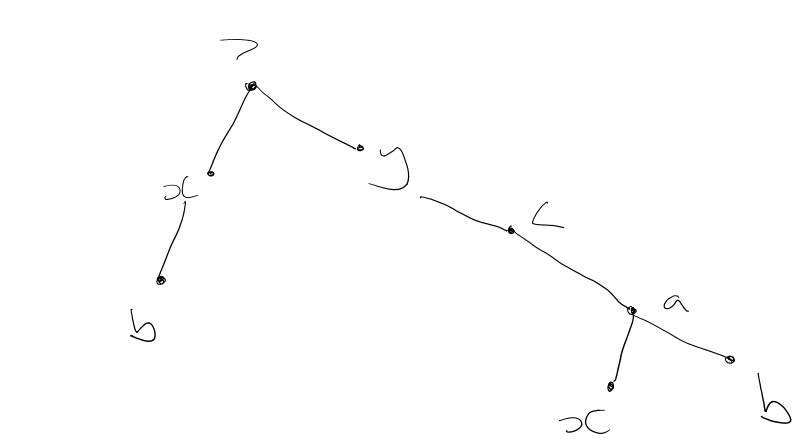 I was thinking of something like this however I've never done it with actual functions so I'm not quite sure how to proceed.

What are the steps to take in creating a parse tree for something like this?

To produce a parse tree you need a string to parse, which you have, but you also need a grammar to tell you how well-formed (legitimate) strings are to be structured.

In your case you did not give a grammar. so that your question makes no sense. Usually this is done with context-free grammars

Below is what an AST could look like for your example. But, as for parse trees, an AST can be properly given only if you have defined formally what the abstract syntax is for your language.

To be very complete, you need at least one formal definition that relates tree structures you may be interested in (parse trees or AST) for your text with corresponding textual strutures.

Warning: the referenced wikipedia articles could be much improved, at least on the pedagogical side.

Not the answer you're looking for? Browse other questions tagged parsers or ask your own question.