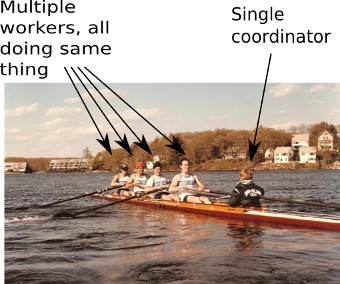 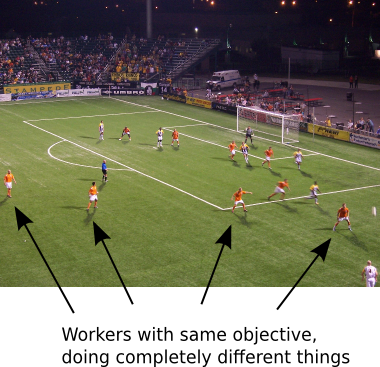 1
Flynn's Taxonomy as a modern classification
7
Why is a superscalar processor SIMD?