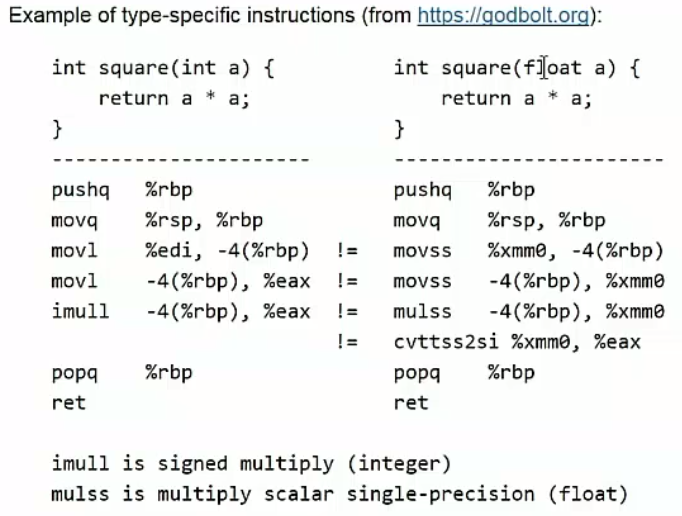 2
How are alphabetic characters programmed into a computer?
0
How many bytes of memory is used just to "acknowledge" that a certain file is a .jpg?

2
Confusion about data types, compilers, hardware data representation and static vs dynamic typing
6
How does CPU actually retrieve data from memory when you call a variable in a programming language?
2
how does an object find the reference to its instance variables
0
How many bytes of memory is used just to "acknowledge" that a certain file is a .jpg?
1
Registers in a CPU
0
How does the memory of a 64bit and 32bit processor work
1
Does RAM get an indication of data size required
5
Why is memory one dimensional?
3
What is the nature of the two bits of data held in a computer memory cell?