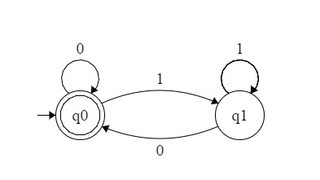 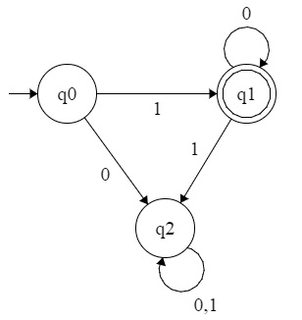 16
Languages accepted by modified versions of finite automata
2
why DFA to regex by two different methods differ
0
Does preparing min DFA by combining equivalent states always result in min DFA
2
DFA accepting strings with at least three occurrences of three consecutive 1's
3
Minimum number of states in dfa accepting binary number with decimal equivalent divisible by $n$
0
Proof that $\{0|1\}^*0\{0|1\}^n$ requires at least $2^{n+1}$ states
2
Minimal DFA accepting strings whose length is divisible by $x$ or $y$
0
How to create a DFA that accepts strings that are multiples of a number?