How to avoid looping of packets while implementing k-shortest paths algorithm in Network Simulator-3?

I am trying to implement k-shortest paths algorithm in NS-3 for IPv4GlobalRoutingProtocol. I am concerned about how to avoid looping of packets. My implementation calculates k-shortest paths from every node to every other node in the network and accordingly I store the possible nexthops (to which the packet may be forwarded to). 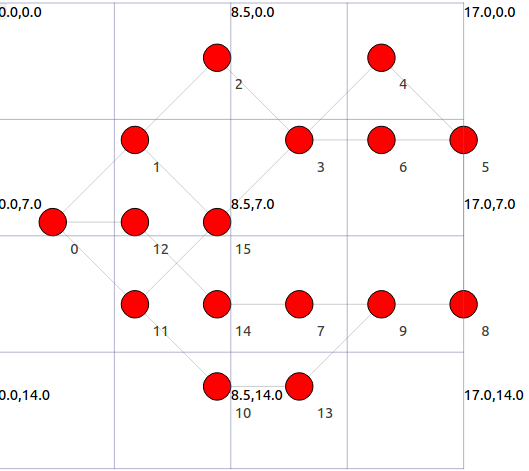 To avoid looping I, I carefully avoided to forward the packet from where it is being received. But still looping II didn't get solved, rather this solution kind of induces looping II problem to some extent.

It would be great help if someone can come up with solution that avoids both the looping problems. Please ask for any more clarifications required on my question.

Browse other questions tagged shortest-path routing network-topology or ask your own question.