What is the worst case time complexity for intersection tests with BVHs?

This question is in the context of computer graphics. We have a scene with $n$ triangles and a ray. We want to find if the ray intersects any triangle and get the closest one.

Now assume a BVH with AABB bounding volumes and a scene of $n$ triangles is given. You can spend arbitrary much time for constructing the BVH, but you don't know which rays will come.

What is the worst case time complexity for intersecting a ray with such a BVH? What would a worst case scene look like?

edit: What is the worst case time complexity if triangles may not cross each other?

I thought of something like the following, where the bounding volumes intersect with themselves a lot (think of a recursive definition where the scene is continued to the center). 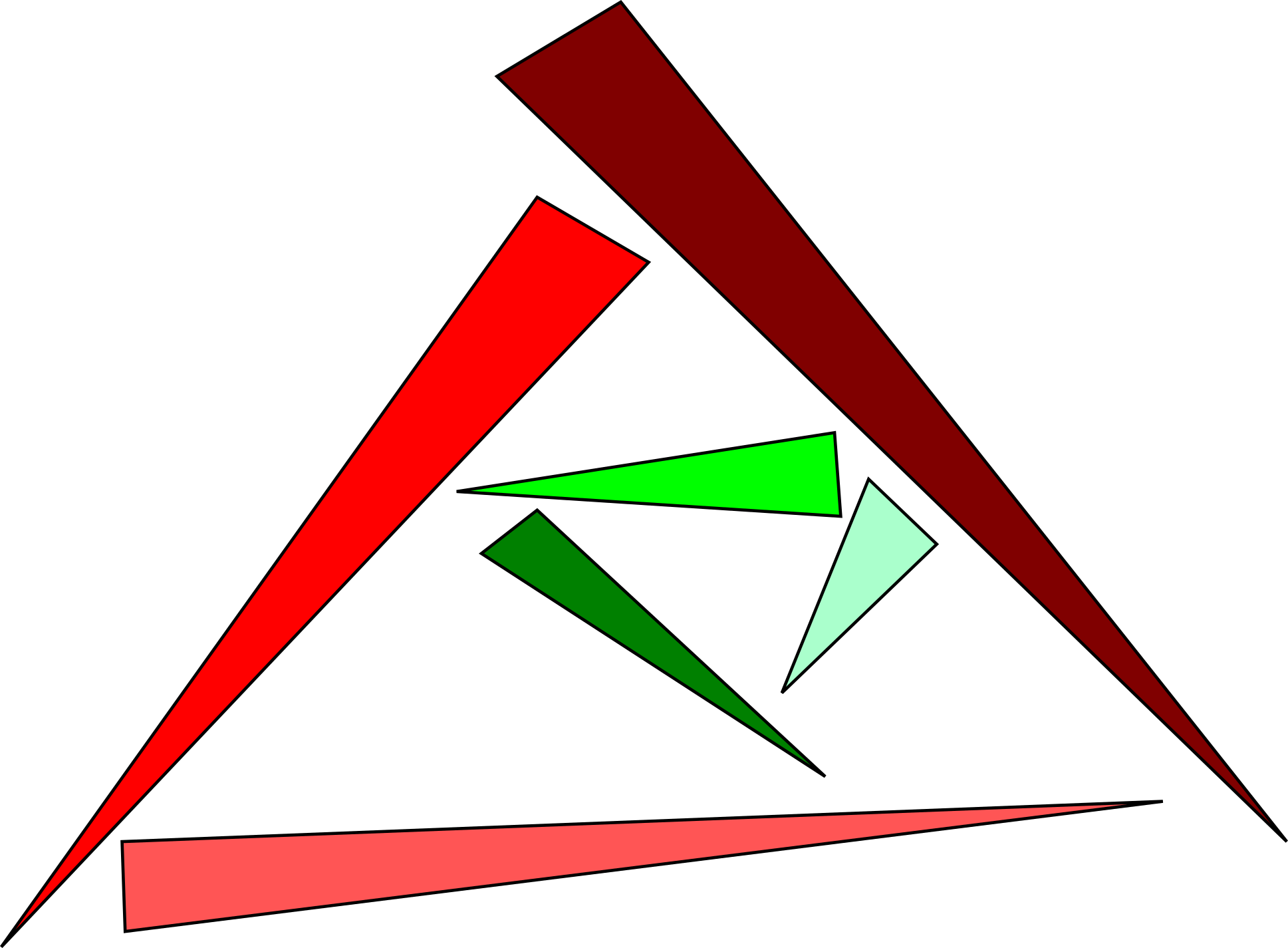 Worst time complexity is $O(n)$: If all triangles are identical the bounding boxes are the same as well and every triangle needs to be intersected.

Btw.: The triangles do not need to be identical for the bounding boxes to be the same. The result is still $O(n)$ in that case.

Not the answer you're looking for? Browse other questions tagged data-structures time-complexity graphics or ask your own question.