Doing this in trivial ways lead to situations where I can end up with a difference of 2 in degrees for small examples.

Comment: I don't understand what the inputs are and in what order they are presented. What does it mean to "get a node"? What information is provided along with that node? Also, what do you mean by "After ..., the difference should be as small as possible"? Does this mean that there are two phases: the first phase is to find edges that provide at least kk-connectivity; the second phase is to add more edges to minimize the difference in degrees? If so, this seems like it should be split into two separate questions, as those phases seem independent.

Sure. Say that our algorithm for selecting which node in $Y$ to connect a node (in $X$) to is the following: Take the node in $Y$ which has the lowest degree. If there is a tie, take the one with the lowest index ($u_1$ before $u_2$ for example). 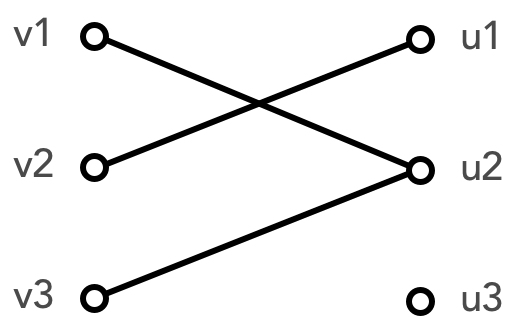 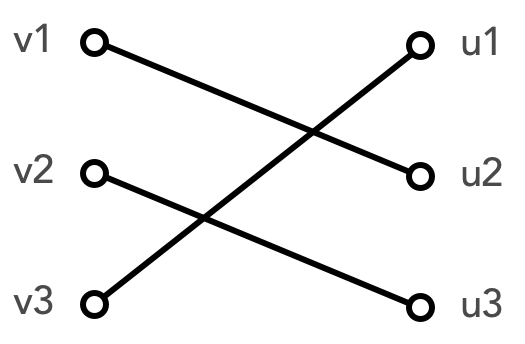 Browse other questions tagged graphs bipartite-matching online-algorithms or ask your own question.

8
Finding the largest 3-clique-free induced subgraph
6
Generate a random graph with geometrical degree distribution
1
Degree Reduction in Max Cut and Vertex Cover
0
Is this a hypergraph?
1
Finding the Shortest Path that connects k nodes in a graph
4
Connect a graph