How to compute amortized complexity of n runs of Dijkstra's algorithm?

I'm trying to figure out how to compute an amortized complexity/ or complexity of this algorithm. We have a Graph which is oriented. And we are going to run Dijkstra's algorithm for finding a shortest path between vertices, but it has to start only in those vertices, which has no input edge going to this vertex (the vertices with red color).

The more Dijkstras we run, the less vertices could be visited.

Dijkstra from all vertices should have |V|(|E|+|V|*log|V|) complexity. This complexity should be much lower but I can't figure out where to compute. 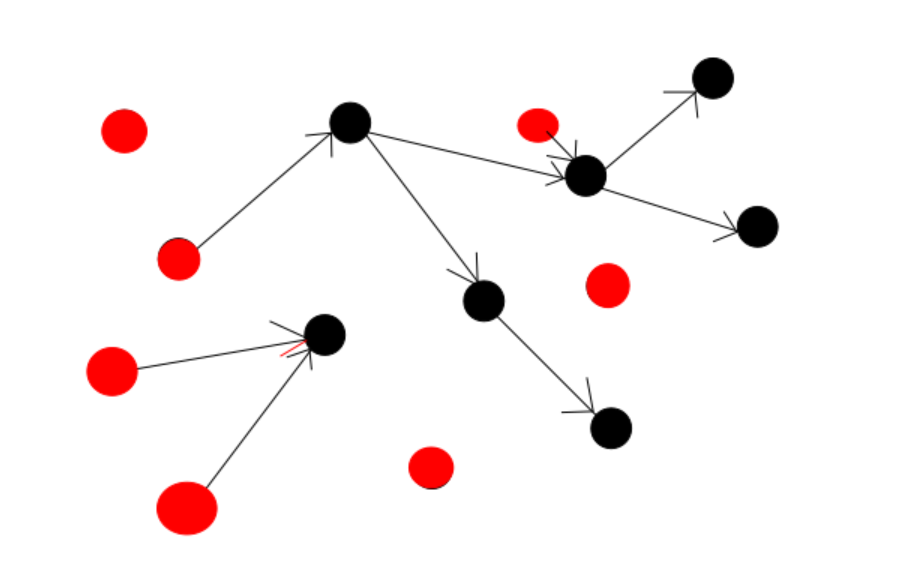 Browse other questions tagged graphs time-complexity amortized-analysis or ask your own question.