Is there a metric for the similarity of two image filters?

There are some well-known filters like Laplace filters, Prewitt filters, ... (see my interactive example)

Is there a metric to compare the similarity of image filters?

Convolutional Neural Networks (CNNs) learn image filters. As they are randomly initialized, the filters they learn are different each time you train them. I am interested in quantifying those differences. 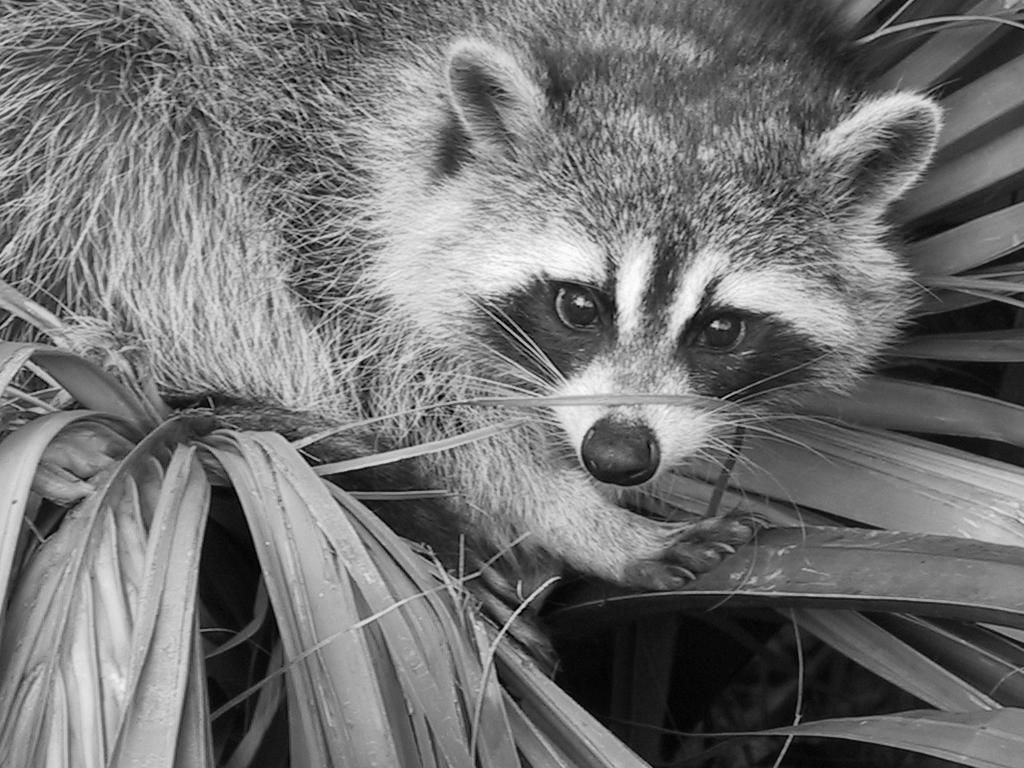 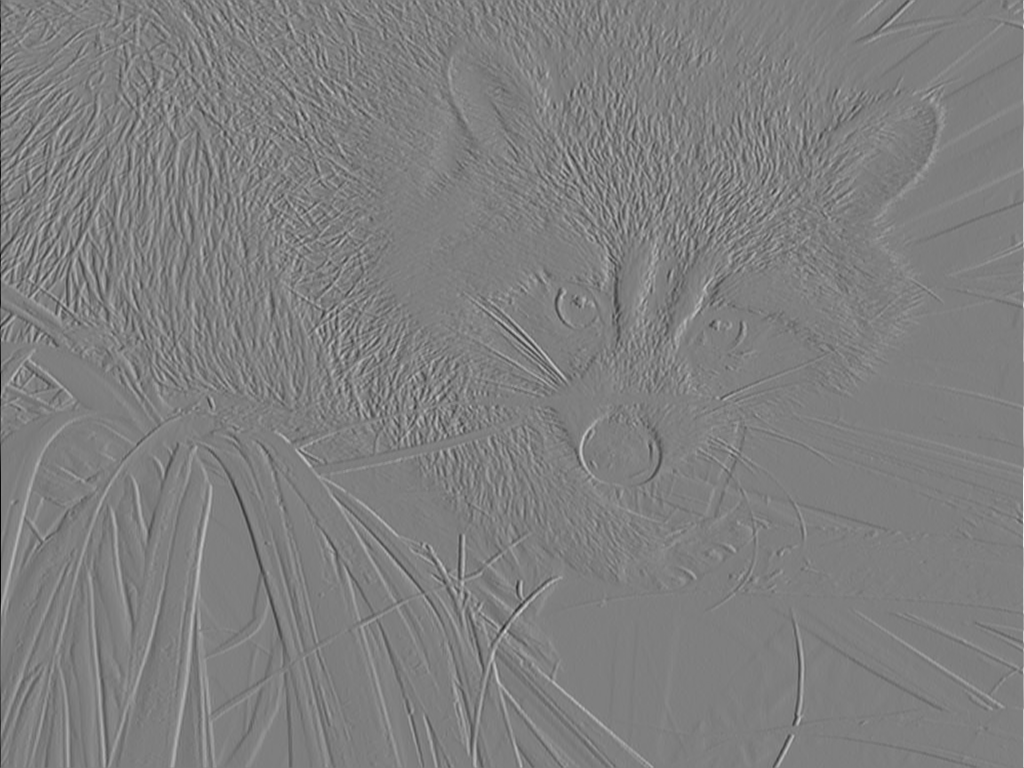 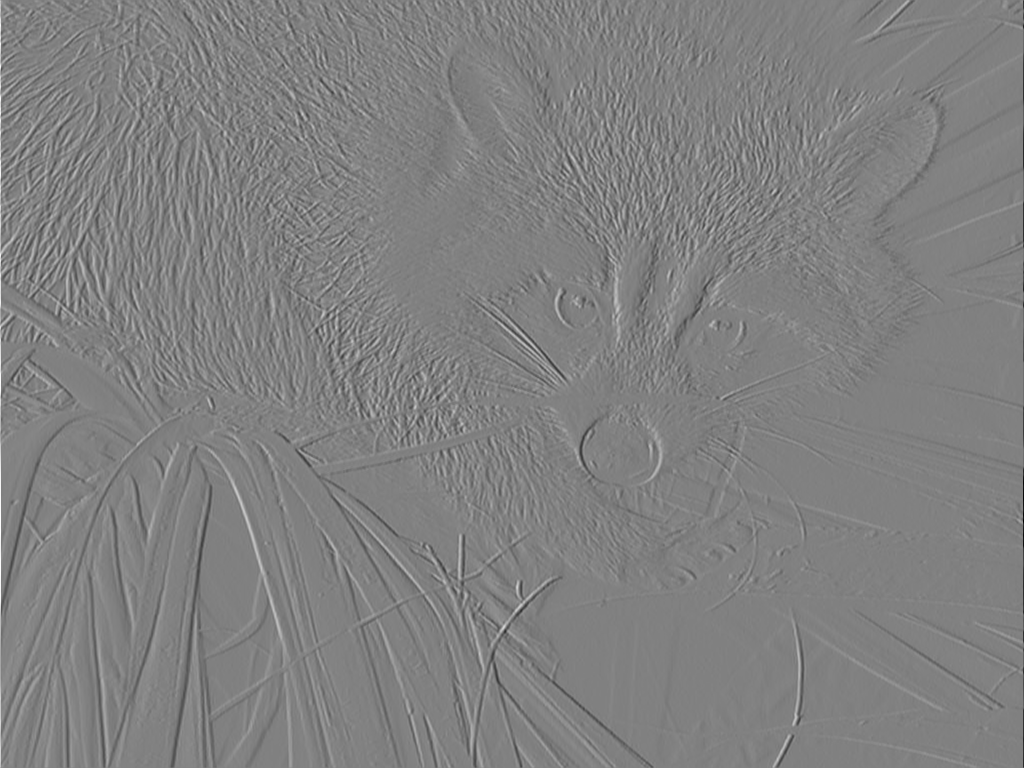 You can see a difference, but much less than for the result of $m_3$: 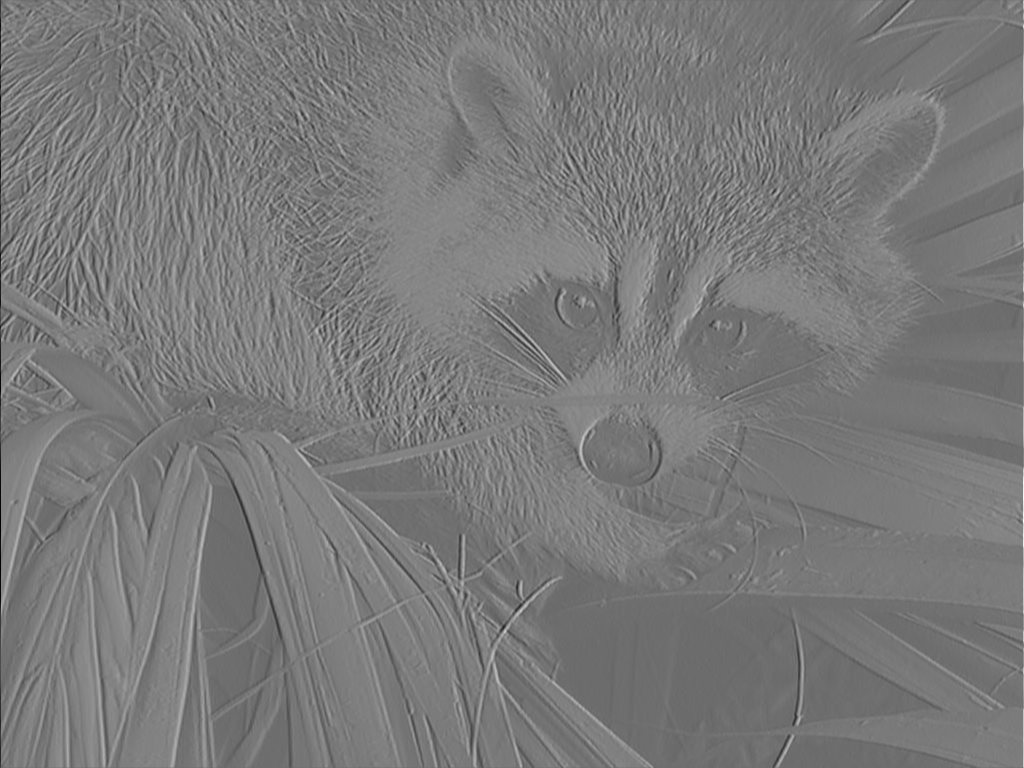 This is probably not captured by most metrics. Another idea was to apply the metrics to the processed images on a given dataset, but this would make the results depend on the dataset and be computationally very intensive.

(In case you want to try image filters yourself with Python: https://gist.github.com/MartinThoma/f51a1044c4abc6c7b81915ef96b7cfbd)

The ‘k-translation correlation’ is probably a good candidate for what you are looking for. It measures the maximum correlation between a pair of two filters $\mathbf{W_i}$ and $\mathbf{W_j}$ achieved by translating one filter up to k steps along any spatial dimension and then selecting the maximum thereof:

where $T(\cdot, x,y)$ refers to the translation of its first operand by $(x,y)$ and $\langle\cdot,\cdot\rangle_f$ denotes the flattened inner product of the two filters (the second of which is translated). Note that both filters are reshaped to column vectors to perform the inner product. For more details refer to Doubly Convolutional Networks (Zhai, Cheng, Lu, Zhang, in Proceedings of 30th Conference on Neural Information Processing Systems (NIPS 2016)).

One plausible approach is to compare the outputs of the two filters on each image in a training set, and take the average of those values.

Now given a training set $\mathcal{I}=\{I_1,\dots,I_n\}$ of images, you can compute the average value of the correlation coefficient across all images in the training set, and use that as your distance metric:

If the composition of the training set matches the set of images you intend to use the filter on, this should give you a reasonable measure of the similarity of two filters.

You rejected this approach out of the concern that it would make the results dependent on the dataset, but I think that's addressed by choosing a training set that matches the distribution of images you intend to use the filter on. In other words, if you intend to use the filter on images produced by some statistical process, then choose the images in the training set by the same procedure. If you do that, then that concern should evaporate. In particular, thanks to the central limit theorem, if the training set is large enough, $d(m_1,m_2)$ converges to a single "true" value as $n \to \infty$ (as the size of the training set increases).

Not the answer you're looking for? Browse other questions tagged machine-learning computer-vision comparison or ask your own question.

2
Contrast Enhancement For An Image Using A Gaussian Function
3
Similarity between two geometric shapes
2
How to reconstruct the image from a neural network output?
3
Removing common background in image processing phase for classification
4
Which algorithm for counting the occurrences of a certain pattern (spots) in an image?
1
What is the need of re-sampling the image for HOG features?
1
Image selection for Object detection