I want to use Vertex Cover as a known $NP$-complete Problem for the reduction. The claim is that if a have a vertex cover in graph $G$ with size $\le k$, I will have a clique cover in $G^\prime$ with total number of cliques $\le k$ 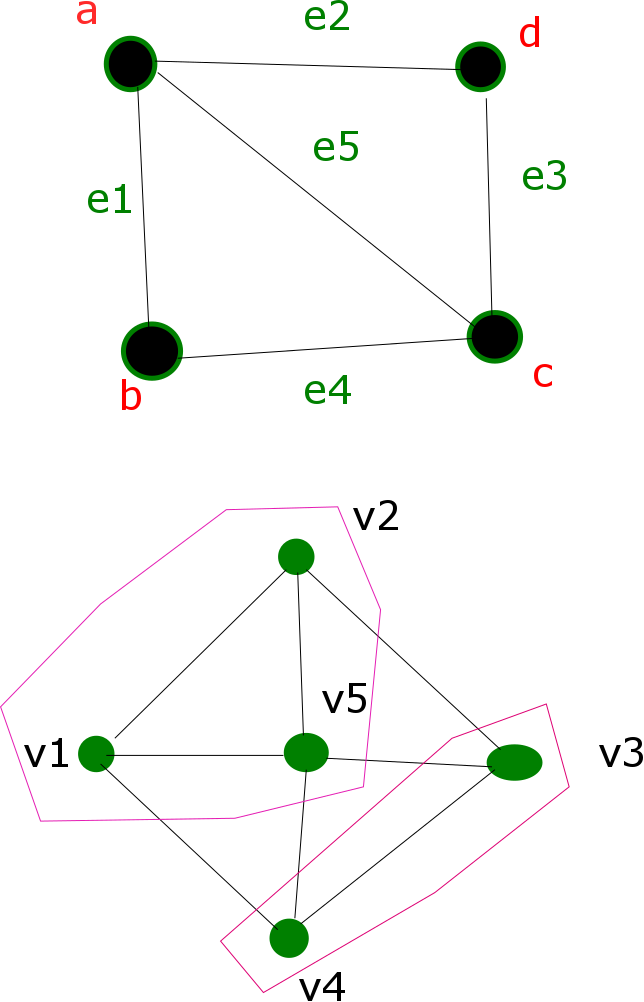 Now I don't know how to prove No instance in opposite direction: If $G^\prime$ doesn't have a clique cover with $\le k$ cliques (i.e it needs at least $k+1$ cliques), $G$ doesn't have a vertex cover size which is $\le k$.

Can anybody shed some light on this issue?

Browse other questions tagged np-complete reductions or ask your own question.