What precisely/concisely is the "head" of a singly linked list? I ask bc of ambiguity online 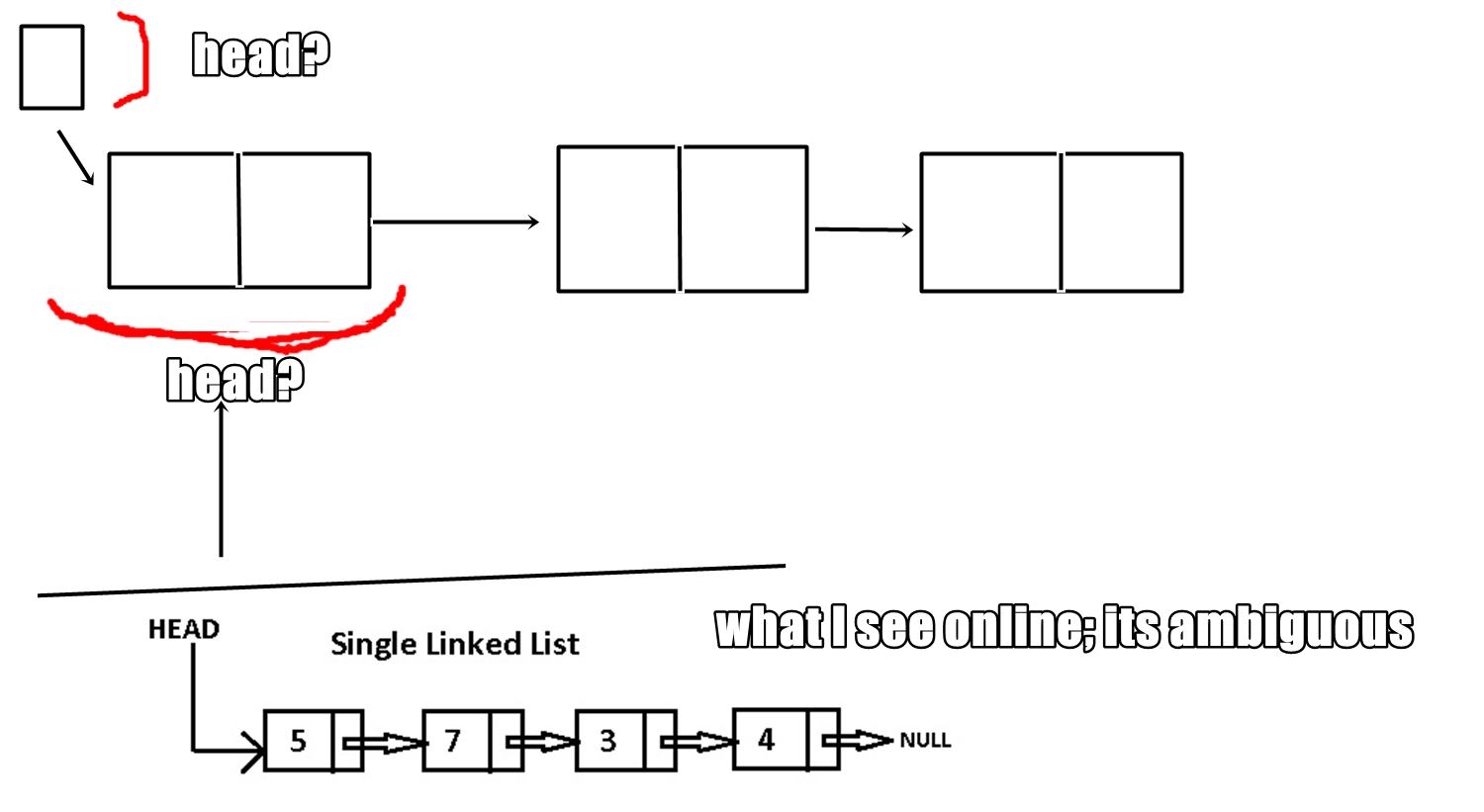 4
Origin of using ">" to represent child in a tree