Construction of a Turing machine

I am looking at the following:

This TM does the same as the one that copies a string, but this reverses the word and shifts the reversed copy to the original word.

We get the following TM: 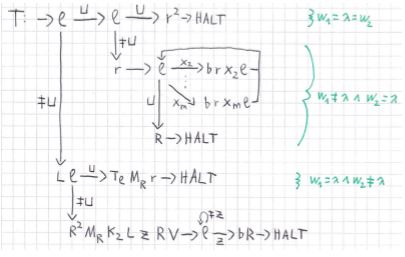 I haven't really understood the definition of the reversing TM (the first picture). Could you explain it to me?

The function of TM is the following:

Browse other questions tagged turing-machines or ask your own question.