Cross Edge and Back Edge when doing BFS

I was asking to prove that

However, when I draw some graph; I've encountered this example 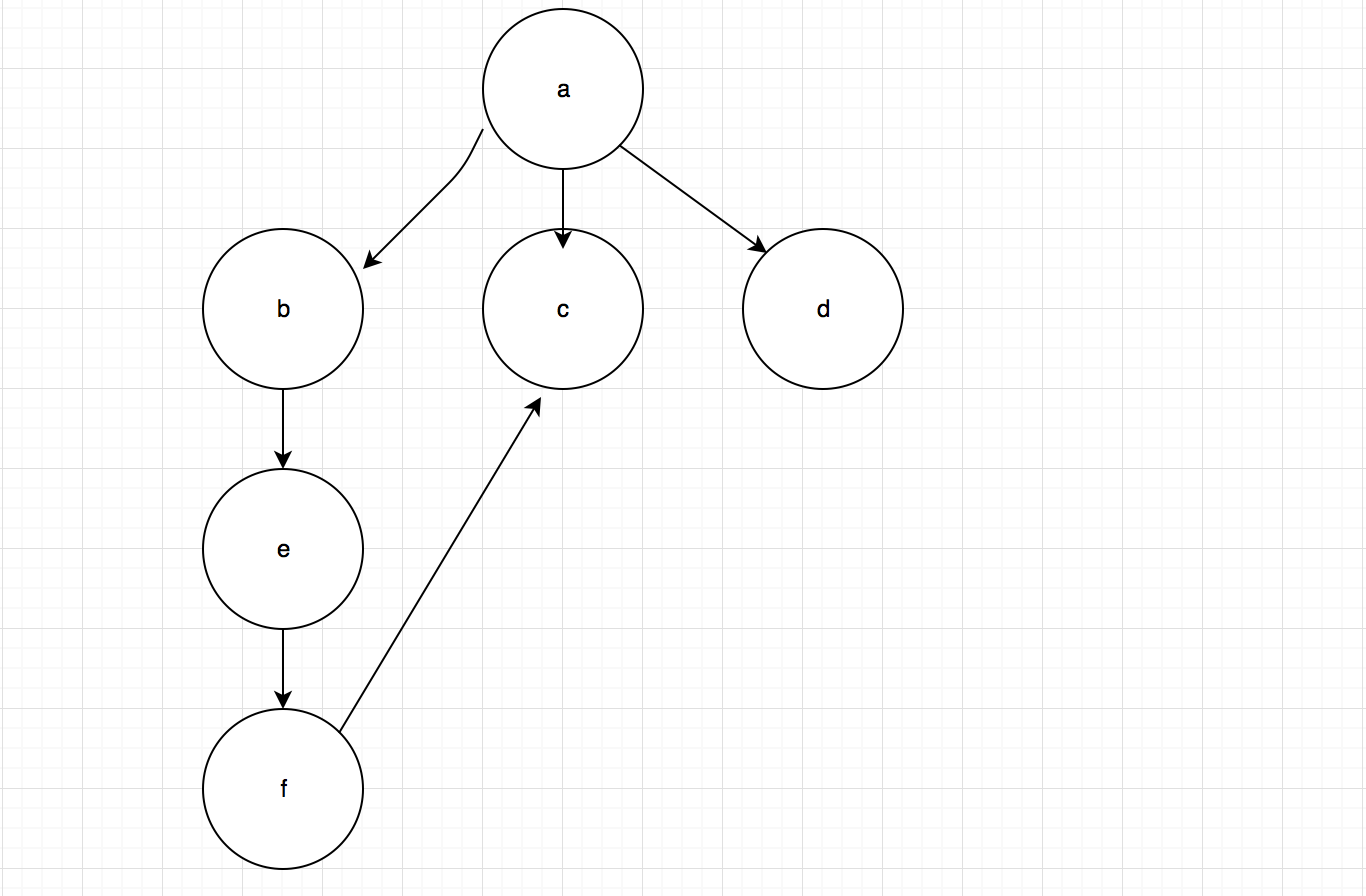 So what I am asked to prove is not correct?

So I guess that the statement only holds for undirected graph?

Your statement for directed graphs is not true. Your graph in the OP is a counterexample. However, for undirected graphs it is true since if $(a,b)$ is a cross edge then the depth-difference between the vertices is at most 1, i.e. $depth(a) = depth(b)$ or $depth(a)+1 = depth(b)$. Using this fact, which is proved below, you can prove your statement.

Thus in both cases $a$ and $b$ appear in the queue for some time during the execution of BFS. 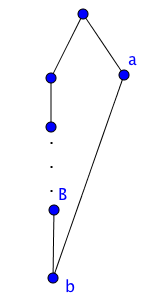 8
Data structure for storing edges of a graph
4
Decide whether there exists a walk of weight exactly k
5
Perfect matching in a graph and complete matching in bipartite graph
3
Is the optimal order of graph vertices s.t. minimizes edges to later vertices a well-known problem?
1
Understanding CLRS BFT lemma
3
is it possible to determine using a single depth-first search, in O(V+E) time, whether a directed graph is singly connected?
5
Understanding the “ordering of the four types of edges” in DFS
3
Forward edges in undirected graph using BFS
2
How to deal with parallel edges between two vertices in cycle detection using BFS in an undirected graph?