What graph theory algorithm(s) would help solve this problem?

I have a directed graph with the following properties:

I'd like to find an algorithm to efficiently identify subgraphs with the following properties:

It's easy to find a 3-node example of this type of subgraph - just take any two nodes and one of their mutual children. However, I'd like to be able to efficiently identify larger examples of these subgraphs.

I'd really appreciate some help pointing me in the right direction. I thought that what I need might be related to finding "weakly connected components", but I haven't made much progress, and my inexperience with graph theory makes it hard to figure out what to search for. Thanks!

PS: I've provided an example depiction of one of these graphs 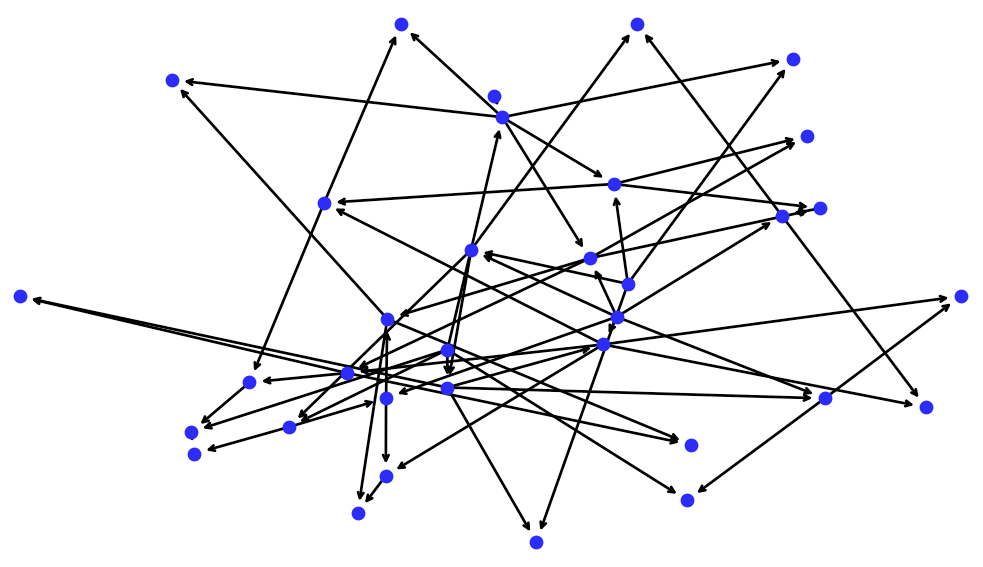 Given two progenitor vertices $u$ and $v$, the following "modified flood fill" builds a set $P$ of additional vertices to include:

This will halt with $\{u, v\} \cup P$ being the largest possible set of vertices for the given pair of starting vertices. You want the subgraph this vertex set induces: To get that, just include every original edge that links two vertices in the set.

Thanks to D.W. for catching a problem in my first algorithm.

2
Recovering species from a phylogenetic tree

18
Is this finite graph problem decidable? What factors make a problem decidable?
3
What equivalence relation does this algorithm produce for an cyclic directed graph with labeled edges?
0
Algorithm to explore every node in a graph
4
First-time and second-time seen edges in DFS on undirected graphs
0
Uniformly random connected minimally cyclic graph algorithm