Would using mouse position in the below scenario generate true random numbers?

I'm having trouble wrapping my head around random number generation so I figure it would be better to ask now, rather than screw up later.

Let's say I want to write a function that generates a random lucky number from 0-9 when the user clicks on a button.

I'm thinking of using the last digit of the multiple of the x and y coordinates of the click position as the output.

Assuming that the user have no intention of gaming the output, would this be true randomness because there's no way for a 3rd party to predict where on the button the user will click next?

Usually, mouse click position is highly correlated. Just as an example, take a look to a typical mouse interaction with a browser: 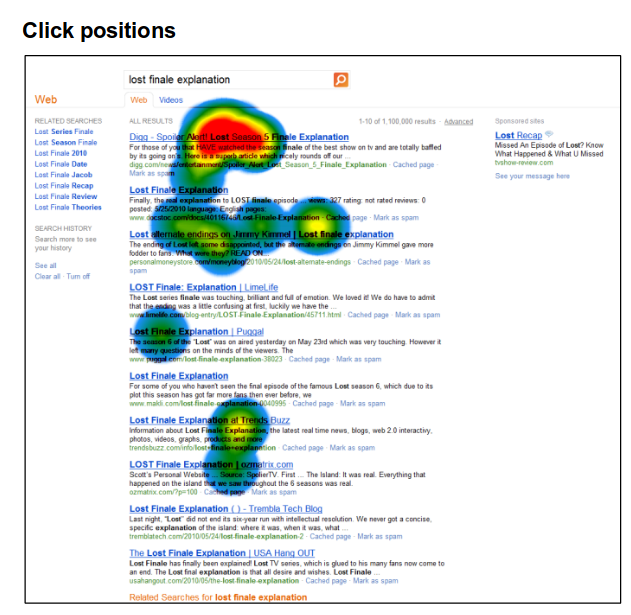 So, the use of raw mouse click positions without pre-whitening is discouraged.

Using the system clock is better than mouse position. Use the exact time (as high precision as is available) as the seed for a random number generator, not the system time itself. Something like

Not the answer you're looking for? Browse other questions tagged randomness random-number-generator or ask your own question.