calculting distance between a person and the object in the image

Let's say a person took an image like this 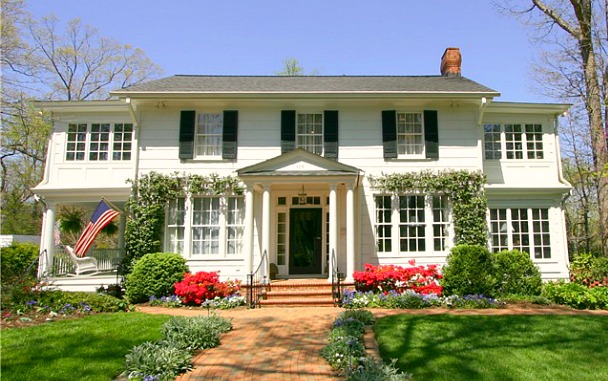 I have access to all image attributes (like for example image format, resolution and so on), and I know the location of the person - basically the place where he made the photo. Also I know all the data about the camera - model, resolution and others.

Is there an algorithm that allows to calculate the real distance between a person and the object on the image? 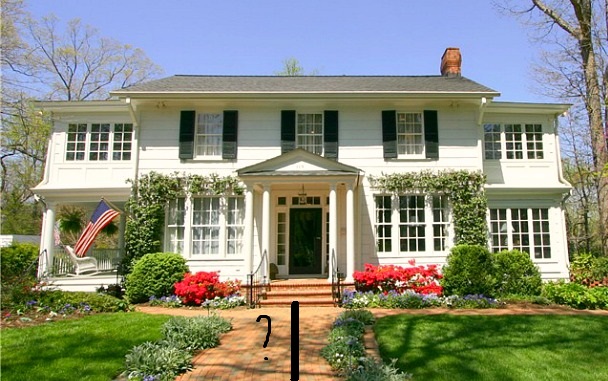 Here are some possible options you could consider:

Not the answer you're looking for? Browse other questions tagged image-processing or ask your own question.

4
Object recognition - given an image, does it contain a particular 3D object of interest?
2
How can GIF compression be lossless if the maximum # of colors is 256?
5
find the actual size of an object from pixel coordinates
4
Register images containing objects with varying distance to the cameras
3
Image registration algorithms for images with varying distances
1
How to predict the next image in a sequence, or predict the deblurring of an image?
2
Image segmentation of a high resolution 2D binary image into clusters, threads and points