Do "compiler" and "assembler" correspond to frontend and backend phases of a compiler? 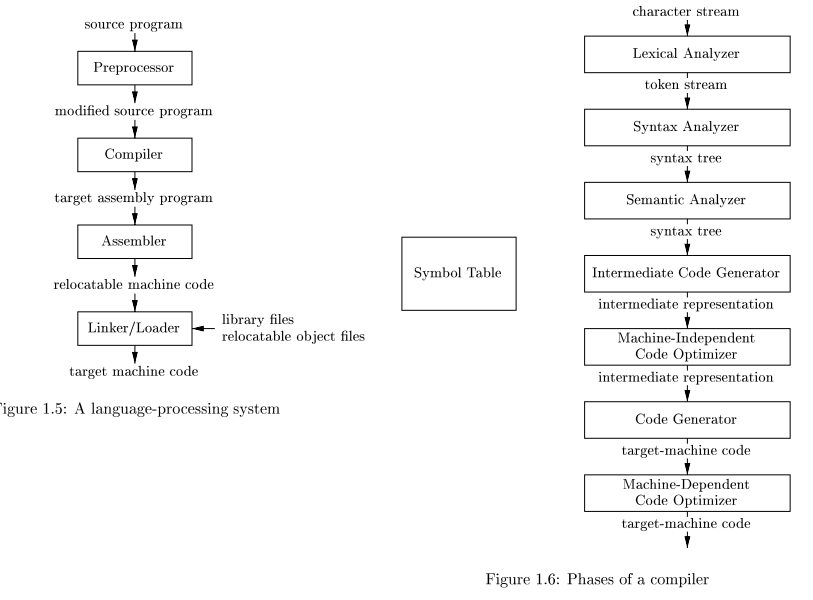 Literally by the names, the "compiler" in Figure 1.5 should correspond to the all 7 phases of a compiler in Figure 1.6.

But when I try to understand the individual phases of a compiler in Figure 1.6, I found that the book says:

In App endix A, we put the techniques in this chapter together to build a compiler front end in Java. The front end translates statements into assembly- level instructions.

I guess the answers are all yes, but Yuval's reply mentions that an assembler does its job in only one way, while the books seems to say that each of the three steps in the backend can be done in more than one ways. 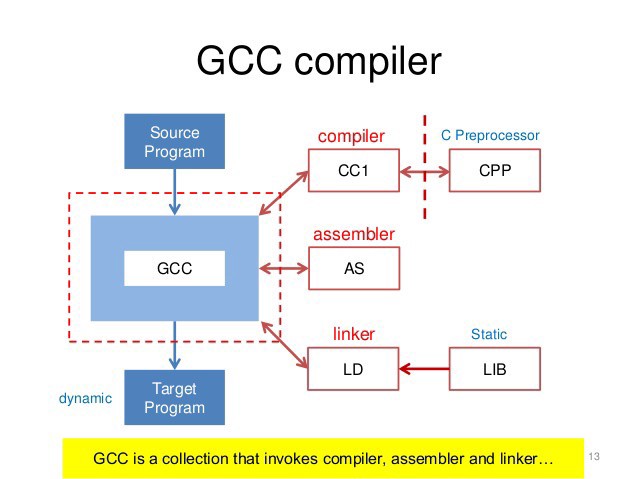 Some compilers translate source code to assembler code in one or more phases, then use an assembler which will produce bit patterns of the instructions needed, and store them in a file that the linker understands.

So usually there is no assembler involved.

And please note that (1) all these charts are just examples of how you could. The UCSD Pascal compiler had one single phase for compiling. And (2) gcc is more than a compiler. There is no iron rule how a compiler has to be organized. It's just a program, and the developers of that program figure out a good way to make the software work.

PS. Do “compiler” and “assembler” in Figure 1.5 and in the GCC figure respectively correspond to frontend and backend phases of a compiler in Figure 1.6? Absolutely not. The whole Figure 1.6 is just a more detailed view of the "Compiler" box in Figure 1.5.

The "front end" of the compiler is the part that is intimately related to the source language, the "back end" depends on the target. Many back ends emit assembly language for convenience (the object file contains not only binary instructions, but also places to fill in with addresses of external variables and functions, data for patching up to be placed at different addresses in memory, ...).

This separation (and the interpolation of the ridiculously named "middle end") was fueled by the desire of getting compilers for lots of languages for a plethora of targets. Less pressing today, but there are still differences between CPU makes and models. The "middle end" collects lots of language- and target-independent transformations that aim at better code (get rid of code that never runs, use knowledge that e.g. a variable can't be zero to avoid to check for this, compute common expressions just once, handle tail recursion, the list is long).

Not the answer you're looking for? Browse other questions tagged programming-languages compilers or ask your own question.